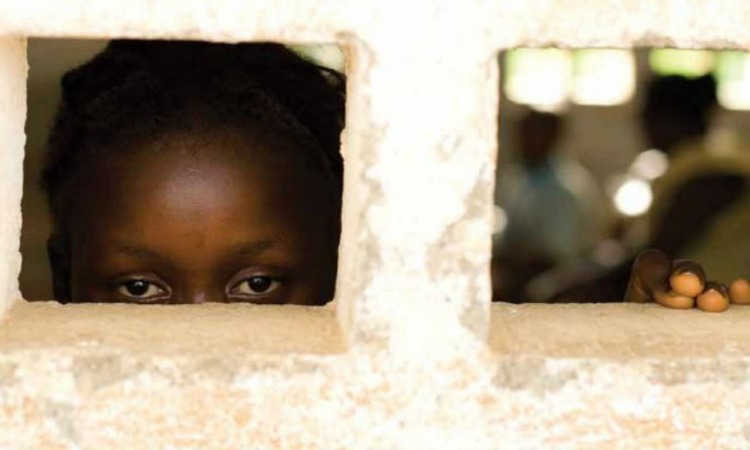 From 25 November, the International Day for the Elimination of Violence against Women, to 10 December, Human Rights Day, the 16 Days of Activism against Gender-Based Violence Campaign is a time to galvanize action to end violence against women and girls around the world. The international campaign originated from the first Women’s Global Leadership Institute coordinated by the Center for Women’s Global Leadership in 1991.

In 2016, the UNiTE campaign strongly emphasizes the need for sustainable financing for efforts to end violence against women and girls towards the fulfilment of the 2030 Agenda for Sustainable Development.

Many women in developing countries work in agriculture, but they have less access than men to land, training and new technologies and thus are usually less productive. The U.N. says equalizing women’s access could increase crop yields by as much as 30 percent. That would mean 150 million fewer hungry people.

To see more information, please go to the UN Women official website. Read more about this campaign in ShareAmerica.