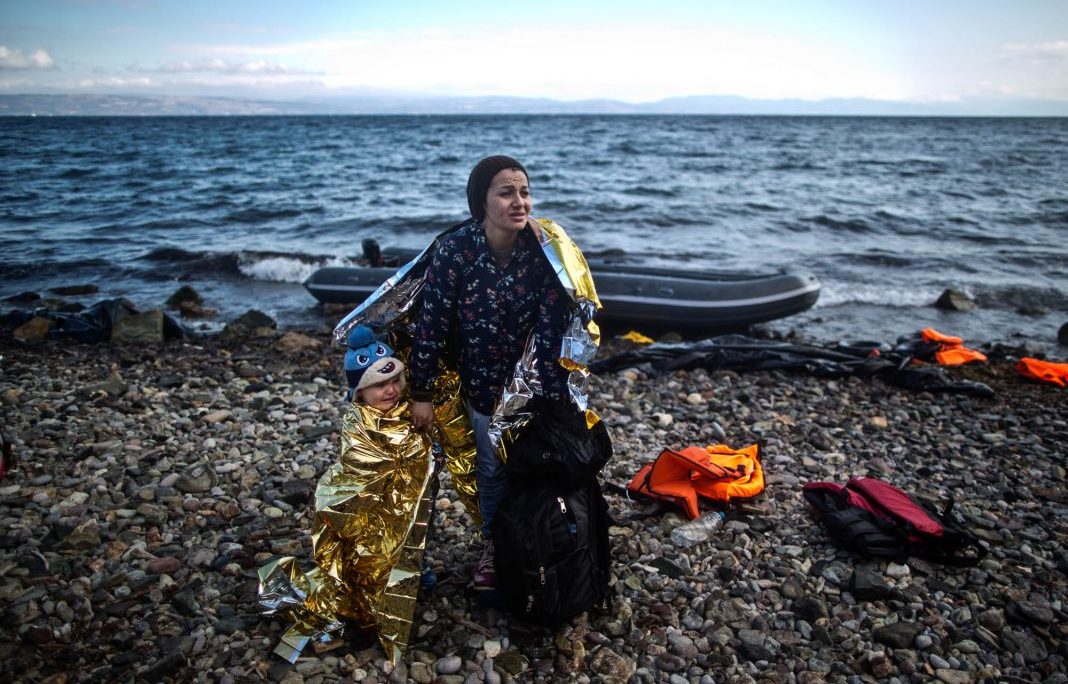 U.S. Homeland Security Secretary Jeh Johnson says the Obama administration will meet its goal of resettling 10,000 Syrian refugees in 2016. At midyear, according to Johnson, approximately 5,000 refugees had been approved for settlement, and an additional 5,000 to 6,000 had been conditionally approved, pending security checks.

U.S. officials work in partnership with nine local resettlement agencies and with ordinary citizens to help refugees to resettle in communities across the country.