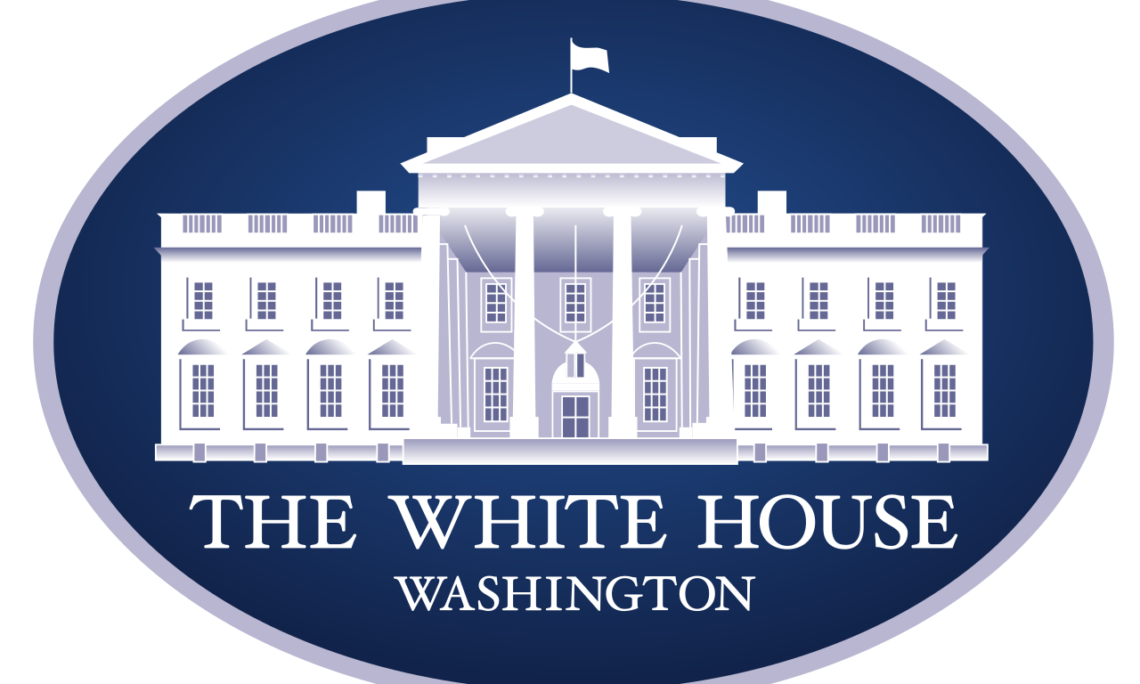 “The United States stands with the brave Cubans who have taken to the streets to oppose 62 years of repression under a communist regime.”– President Biden

The world watched on July 11 as tens of thousands of Cuban citizens marched in cities across Cuba to demand freedom from both the pandemic and from the decades of repression and economic suffering to which they have been subjected by Cuba’s authoritarian regime. The United States stands with the Cuban people, and therefore addressing the moment and the ongoing situation in Cuba is a top priority for the Biden-Harris Administration. At President Biden’s direction, the United States is actively pursuing measures that will both support the Cuban people and hold the Cuban regime accountable.

On July 22, the U.S. Department of the Treasury’s Office of Foreign Assets Control (OFAC) sanctioned one Cuban individual and one Cuban entity for serious human rights abuse, pursuant to Executive Order 13818, which builds upon and implements the Global Magnitsky Human Rights Accountability Act and targets perpetrators of serious human rights abuse and corruption around the world. This action targets the Cuban Minister of Defense and the Brigada Especial Nacional del Ministerio del Interior of the Cuban Ministry of the Interior for their role in facilitating the repression of peaceful, pro-democratic protests in Cuba that began on July 11.

The Administration remains deeply concerned about the welfare of the hundreds of protestors who have been unjustly detained and disappeared simply for demanding their most fundamental rights.  The President continues to call for the swift release of those peaceful protestors who have been unjustly detained. The Administration is also actively engaged with the Organization of American States (OAS), the United Nations, and our international partners to collectively condemn the violence and repression upon the Cuban people for demanding freedom.

The Administration is actively collaborating with the private sector to identify creative ways to ensure that the Cuban people have safe and secure access to the free flow of information on the Internet. The President continues to call on Cuba’s leaders to reinstate and to maintain access to all Internet and telecommunications services for all people within its border, and condemns the use of partial or complete Internet shutdowns and network restrictions imposed by the Cuban Government, which restricts the exercise of human rights and disrupts access to essential services. The intentional blocking of access to the Internet should be strongly condemned by the international community.

The Administration has been consistent in its belief that Cuban-Americans are the best ambassadors for freedom and prosperity in Cuba. The Administration will continue to meet with Cuban American leaders and stakeholders as they work to help elevate the voices of demonstrators in Cuba, and provide their recommendations for how the U.S. government can help.

The Administration is focused on letting families support one another, by maximizing the flow of remittance payments to the Cuban people. This is a complex issue that requires a measured and thoughtful approach in coordination with experts that will help to inform the Administration’s policy.  The Administration’s guiding principle is ensuring that funds, to the greatest extent possible, get to the Cuban people without a portion of the proceeds being siphoned off by the regime. The President remains concerned that remittances do not reach their intended recipients, including some of the most vulnerable populations on the island, and instead are being used as a stopgap to treat their government’s failures.

The Administration is working to enhance our ability to provide Consular services to the Cuban people given their dire circumstances under an oppressive authoritarian regime. The re-staffing of our Embassy in Havana will serve to enhance our diplomatic, civil society, and Consular service engagement all of which are part of our demonstrated effort to support the Cuban people and their desire for freedom. The Administration is also mindful of the fact that USG personnel have suffered grave injuries while posted to Cuba. Before augmenting our staff in Havana we must do our utmost to ensure that they can safely and securely serve in Cuba.