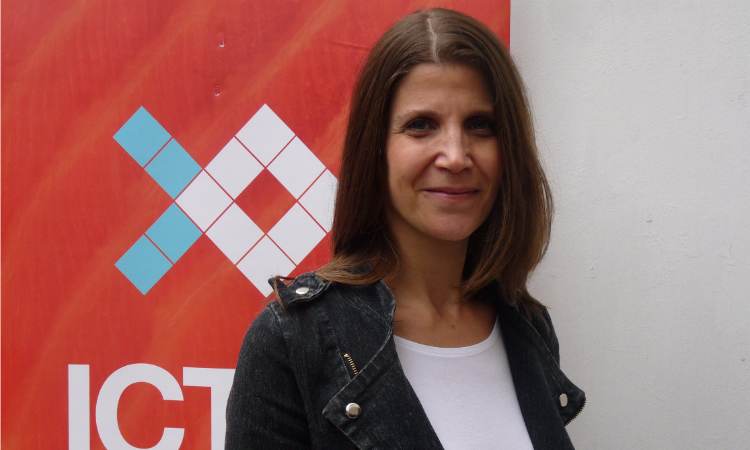 Five years after her International Visitor Leadership Program (IVLP) experience, Geraldine Mlynarz, a Chilean biotech CEO and entrepreneur, will share with her American counterparts the impact that her IVLP experience had on promoting women’s entrepreneurship in Chile and the region.

Geraldine was selected out of thousands of IVLP alumni to become a “Gold Star” alumna and return to the United States for a second IVLP experience.

As a direct result of her participation in the 2012 “WEAmericas: Women’s Entrepreneurship Program for Latin America and the Caribbean” IVLP, Geraldine raised funds and organized the 2014 WEAmericas conference in Santiago, an initiative that sparked regional interest in promoting female entrepreneurship.

During her return trip to the United States, Geraldine will speak about her experiences at the Diplomacy Begins Here summit in Albuquerque, New Mexico. She will then head to Seattle.