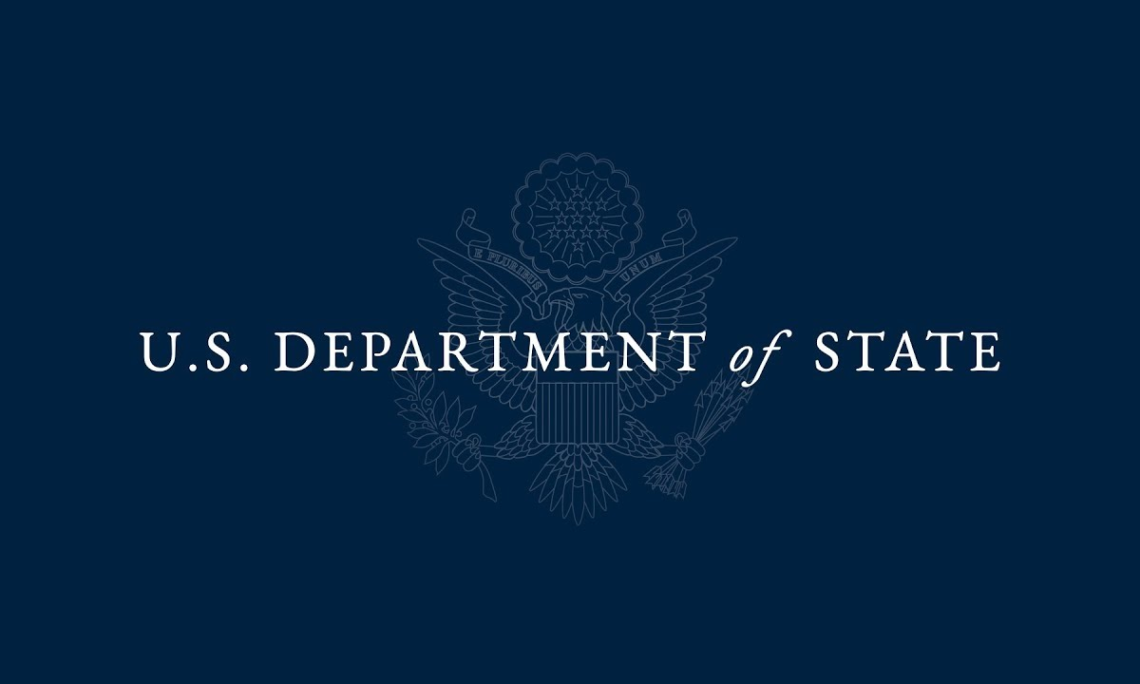 On International Anti-Corruption Day and on the eve of Human Rights Day, the United States is taking dozens of actions to promote accountability for corruption and human rights abuse around the world. In doing so, we are using a range of accountability tools, including Global Magnitsky sanctions and the Department of State’s Section 7031(c) visa restriction authority, to designate more than 65 individuals and entities connected to corruption and human rights abuses in 17 countries.

Russia’s invasion of Ukraine is a stark reminder that corrupt regimes are among the worst perpetrators of human rights violations and abuses.  The actions we are taking today reflect U.S. efforts to address these pervasive challenges globally.  By exposing the practices of these malign actors, these designations disrupt illicit activity and networks, promote accountability, and impose costs for egregious behavior.

State capture and systemic corruption enable autocrats to retain power, deprive societies of critical resources, and undermine democracy and the rule of law.  In support of the U.S. Strategy on Countering Corruption, today’s corruption-related designations take aim at acts that contribute to state capture and democratic backsliding; corruption as a root cause of migration in Central America; misappropriation of state funds and embezzlement in Africa; and the solicitation of bribes in exchange for undue judicial influence by a corrupt judge in Ukraine.  In support of the Haitian people, we are shining a light on those who have abused public positions for personal gain, contributing to the current crisis.

Today’s human rights-related designations span the globe.  Our designations target Russian officials and proxies who have perpetuated Russia’s illegal and deadly war in Ukraine though abhorrent filtration operations and forcible deportations of Ukraine’s citizens, including a growing number of children.

We reiterate our condemnation of Iran’s brutal acts of violence against peaceful protestors, ongoing denial of human rights and fundamental freedoms, and pervasive oppression and state-sponsored violence against women.  Today, we are responding to this repressive behavior in coordination with international partners.

Our actions further aim to disrupt and deter the People’s Republic of China’s (PRC) arbitrary detention and physical abuse of members of religious minority groups in the Tibetan Autonomous Region, and the Government of the Democratic People’s Republic of Korea’s role in restricting freedom of movement, mistreating asylum seekers, and exploiting laborers to generate revenue for the state.  Among other critical designations, we are also taking action to curb the sexual abuse and exploitation of children and women in the Philippines and address impunity for decades-old human rights violations in Peru and Indonesia.

Finally, our designations also address the nexus between PRC-based illicit fishing and human rights abuse, including forced labor as a form of human trafficking.  The actions of the individuals and entities sanctioned today undermine fundamental labor and environmental standards, harm the economic prospects of local populations in the Indo-Pacific, and exacerbate the environmental and socioeconomic effects of climate change.

These actions build upon several prior Global Magnitsky designations this year, including designations of senior officials in Liberia for their involvement in ongoing public corruption; a fugitive oligarch widely recognized for capturing and corrupting Moldova’s political and economic institutions; and a Russia-linked network for exploiting the Guatemalan mining sector.  In total, we have designated hundreds of individuals and entities for activity related to corruption and human rights abuses in 2022.

The United States is committed to ensuring that our authorities are applied to maximum effect, by addressing corruption and human rights abuse in all their forms, supporting the most vulnerable populations, and coordinating with allies and partners wherever possible.

For more information on today’s action, please see the State Department fact sheet and the Department of the Treasury’s press releases:

For additional background on related policies, please see the U.S. Strategy on Countering Corruption and the White House’s Memorandum on Combating Illegal, Unreported, and Unregulated Fishing and Associated Labor Abuse.