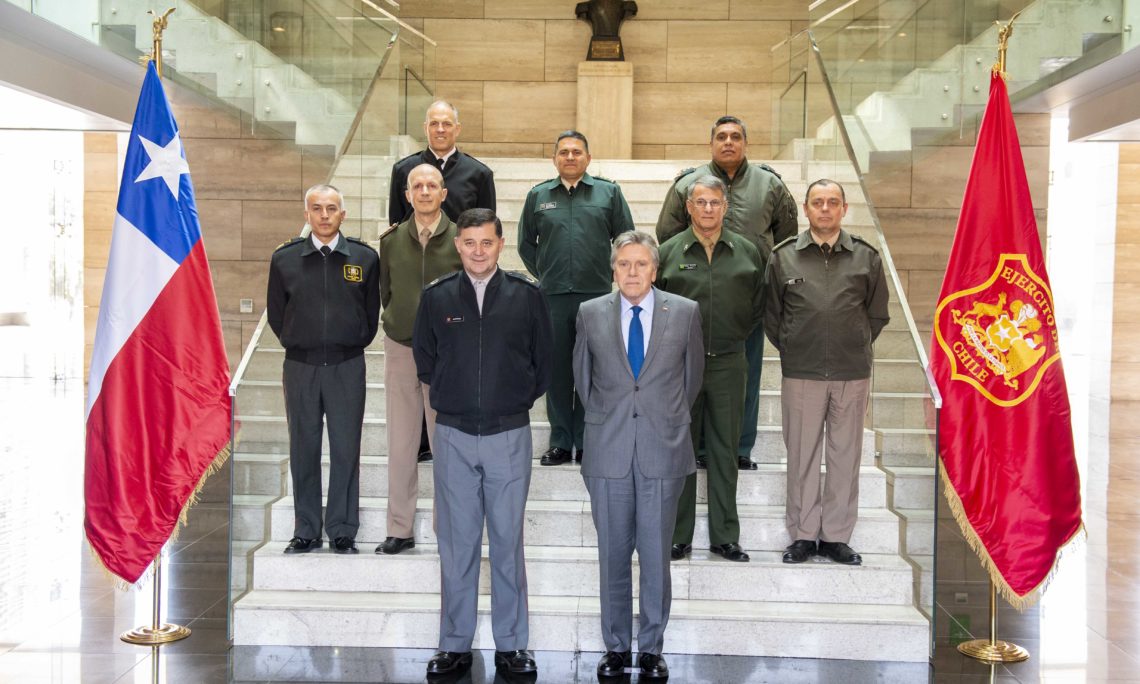 His visit, his first to Chile as Commanding General of U.S. Army South, is a sign of the continuing strong bilateral relationship between the United States and Chile, and helped to build relationships among key partners in the region.