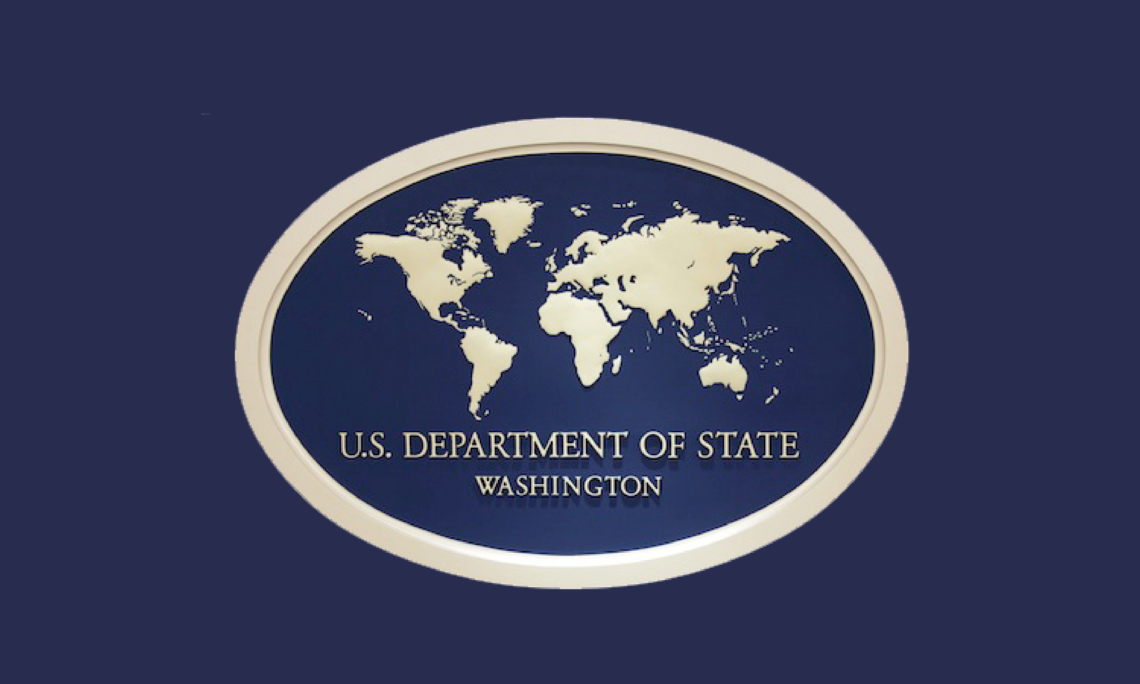 The United States respects the decision by Venezuelan opposition parties, most recently the Democratic Unity Roundtable, to reject President Maduro’s terms and conditions for April presidential elections. We reject ruling party calls to replace the democratically elected National Assembly simultaneously, rather than in 2021, as provided for under the 1999 Constitution. Deepening the rupture of Venezuela’s constitutional and democratic order will not solve the nation’s crises.

We reiterate our call for the establishment of a legitimate and independent National Electoral Council, selected by the National Assembly as required by the Constitution. We renew our call for the establishment of an electoral calendar in compliance with the Constitution and in consultation with the legitimate National Assembly. We note that the lack of agreed terms for an election seriously compromises the integrity of the process. A free and fair election should include the full participation of all political parties and political leaders, the immediate and unconditional release of all political prisoners, a proper electoral calendar, credible international observation, and an independent electoral authority.

The United States stands with democratic nations around the world in support of the Venezuelan people and their sovereign right to elect their representatives through free and fair elections.