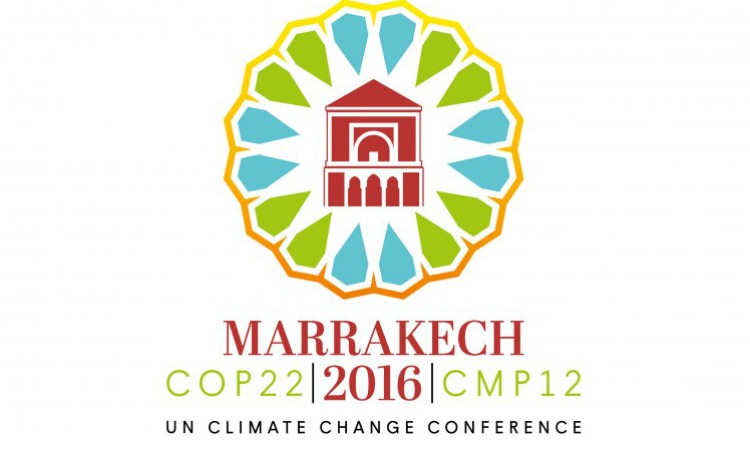 What happened last year in Paris?

Last year in Paris, at the 21st annual UN climate conference, nearly 200 countries came together to take action on one of the most serious problems facing our planet and adopted the Paris Agreement on climate change — an ambitious climate agreement that for the first time includes contributions from nearly every country on earth to act on climate.

Ok, that was last year, how about this year?

The year since then has been another historic year for climate action. With U.S. leadership, we saw the Paris Agreement enter into force sooner than anyone expected. We also secured an ambitious amendment to the Montreal Protocol to phase down the production and use of hydrofluorocarbons, a group of extremely potent greenhouse gases. Countries also adopted a market-based-measure for international aviation, a sector that also falls outside the country specific contributions included in the Paris Agreement, which will set this growing sector on the path to sustainable, carbon-neutral growth from 2020.

With a strong framework agreed in Paris, the world is turning to implementation and action at COP22, which will be held in the vibrant and bustling city of Marrakech, Morocco. The meeting will include international government leaders, climate scientists, policy makers, non-governmental organizations and members of the business community.

How is this COP different from others?

COP22 will focus on the implementation of the Paris Agreement. It presents an opportunity to showcase the progress that we have made over the last year and continue the push for ambitious action. Negotiators will work on the rules and guidelines for transparency, including reporting, on progress toward meeting their climate contributions. COP22 will also showcase the many actions that non-state actors –- like provinces, cities, businesses, and civil society — are already taking in response to climate change, heeding the signal sent by world leaders that a fundamental shift to a low carbon economy is underway.

How can I learn more about what the United States is doing at COP22?

The actions that the United States is taking to combat climate change will be showcased at the U.S. Center, which will be located inside the official UN venue at COP22.  More than 40 events will take place at the U.S. Center throughout the two weeks of COP22 and will feature experts, policy makers and leaders on climate from the U.S. government, NGOs, businesses, and more. All of the events will be livestreamed, and you can tune in by visiting state.gov/uscenter. You can also submit questions during these events by using the hashtag #AskUSCenter.

We look forward to sharing additional highlights on U.S. domestic actions and global initiatives as they unfold during COP22.