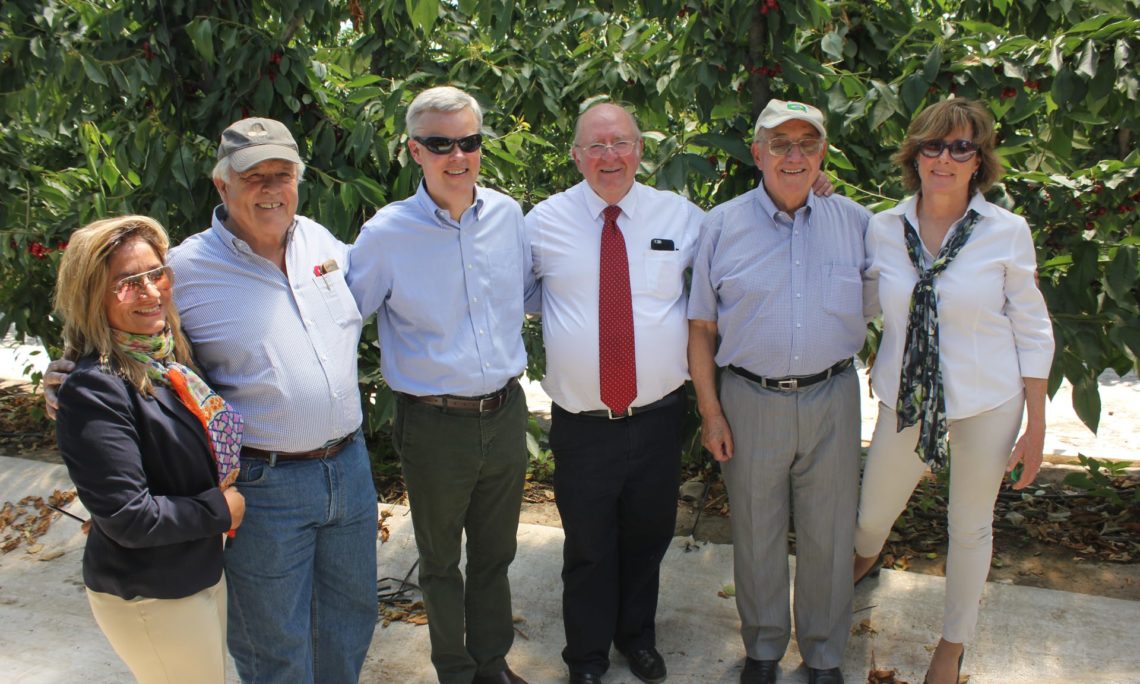 The United States and Chile have a vast history of collaboration in agriculture. During the visit, the U.S. delegation learned about top-of-the-line U.S. technology being used throughout the production and export process, including fruit varieties developed in California, windmills that control frosting which damages the crops, and machinery used in the packing process.