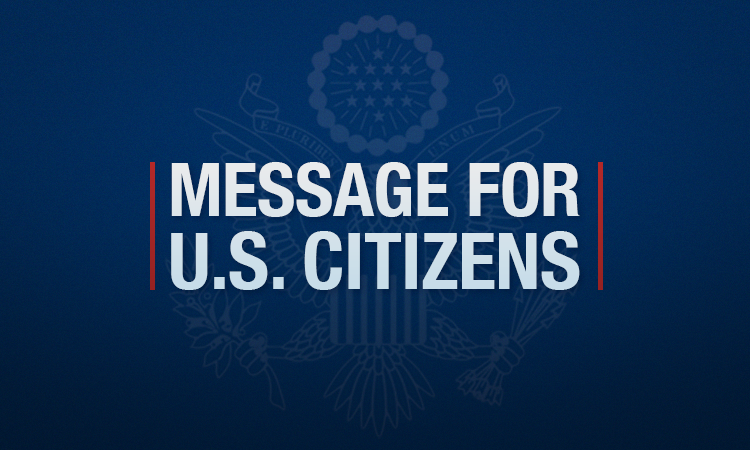 Event: U.S. Embassy Santiago advises U.S. citizens living and/or traveling in Chile of nationwide demonstrations scheduled to take place on Thursday, August 23. The Confederation of Chilean Students (Confederación de Estudiantes de Chile, CONFECH) has called for demonstrations to protest a draft of the Youth Labor Statute.  In Santiago, the march is expected to begin at 6:00 pm and proceed west on Avenida Libertador Bernardo O’Higgins (also known as Alameda) from Plaza Italia (visible in Google Maps as Plaza Baquedano) to Echauren Street.  Approximately 20,000 protestors are expected to participate.  U.S. Embassy Santiago reminds U.S. citizens of the need for caution and awareness of personal security as even demonstrations intended to be peaceful have the potential to become violent.

– Enroll in the Smart Traveler Enrollment Program (STEP) to receive security messages and make it easier to locate you in an emergency.