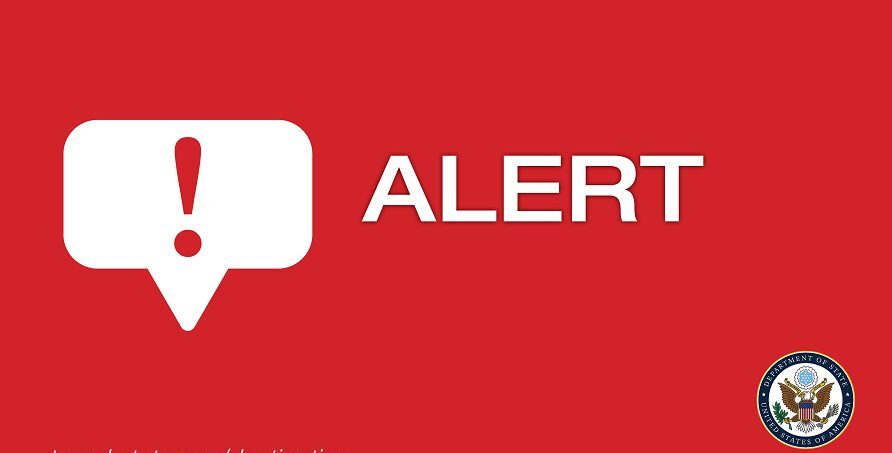 Location:  Santiago and other cities in Chile

Event: The U.S. Embassy advises U.S. citizens traveling and residing in Chile of the likelihood of violent disturbances in Santiago and other cities in connection with the anniversary of the Day of the Young Combatant (Día del Joven Combatiente) on Tuesday, March 29.

The commemoration of this day is often marked by protests and acts of violence/vandalism. These acts may include the destruction of public transportation, throwing rocks at businesses, vehicles, and bystanders, and the blocking off of streets with barricades. Even peaceful demonstrations may turn violent with little to no notice.

In Santiago, demonstrations may center on downtown Santiago, especially along Avenida Libertador Bernardo O’Higgins. Demonstrations may also occur in Plaza Italia, as well as in the vicinity of universities across the city. Disruptions to public transportation, including the closure of Metro stations with little to no notice, is likely.

-Be aware of your surroundings