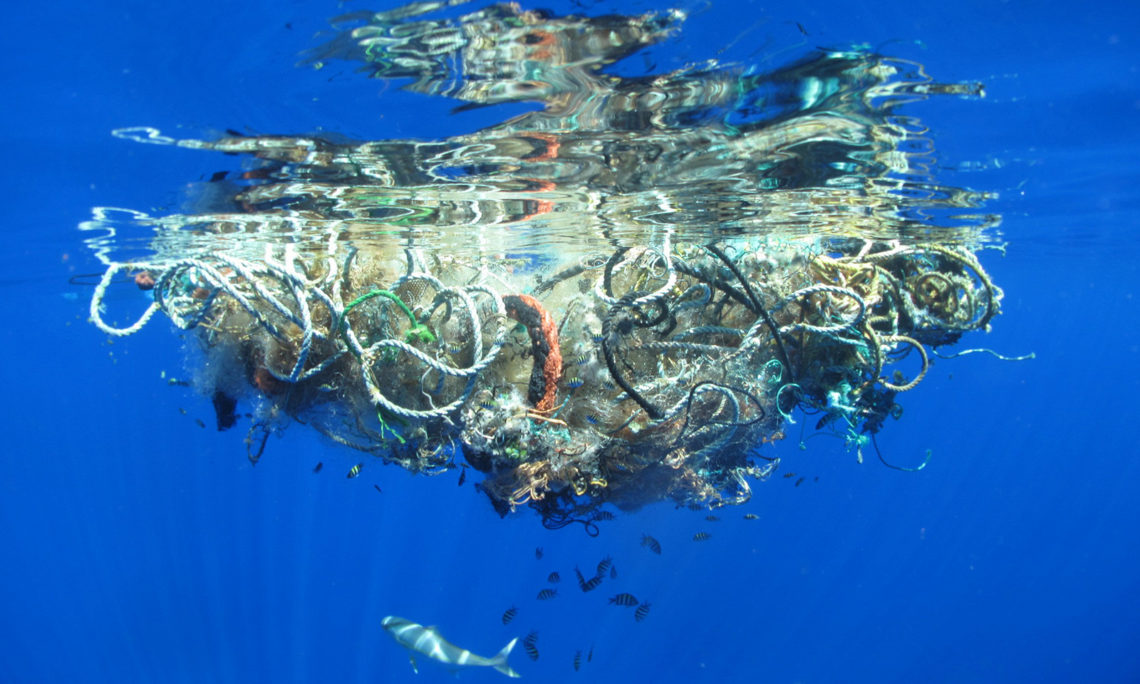 On April 22, the United States joins countries around the world in celebrating the 48th annual Earth Day, widely viewed as the anniversary of the birth of the modern environmental movement. Earth Day began in the United States in 1970 as a response to public concern over rising pollution levels and anger over a massive oil spill near Santa Barbara, California, in 1969. On April 22, 1970, twenty million Americans demonstrated in different U.S. cities, which helped inspire the creation of the U.S. Environmental Protection Agency and launch the modern environmental movement.  Earth Day has since grown into a worldwide phenomenon.

The United States plays a key role in environmental protection issues.  In 2017, the White House issued an Earth Day statement by President Trump highlighting the Administration’s commitment “to keeping our air and water clean, to preserving our forests, lakes, and open spaces, and to protecting endangered species.”  Confronting international environmental challenges is a priority of the United States, and we have a good story to tell on how to grow our economy while safeguarding our natural heritage.

Earth Day is an opportunity to raise awareness of today’s environmental challenges and also celebrate progress in environmental protection over the past decades. This year, the United States marks Earth Day by highlighting the need to curb the dramatic growth in the world’s mismanaged waste and marine debris.  Mismanaged waste pollutes the terrestrial environment and flows into our ocean, affecting marine health everywhere.  Marine debris, including microplastics in the ocean, can lead to declining global fish stocks, and costs billions of dollars to fisheries, tourism, and other industries.

The United States is working internationally to encourage technological innovation in the waste sector, to spur new infrastructure investment and private sector engagement, to collaborate in scientific research, to promote market-based solutions, and to raise public awareness about the threats of unmanaged waste and marine debris.

The global challenge of waste is daunting. According to the World Bank, with rapid population growth and urbanization, municipal waste generation is expected to rise to 2.2 billion tons by 2025.  Much of the new solid and plastic waste will be generated in regions of the world without sufficient waste management infrastructure.  If current trends continued, by 2050 we may have more plastic than fish in the world’s oceans, by weight. Yet, waste solutions are known, available and hold tremendous potential economic benefit.  The global market for waste management technology is estimated by industry to grow to almost $600 billion by 2020, and the demand for recycled material today outstrips supply.  Industry experts predict the global sustainable packaging market will grow to $303.60 billion by 2020.

On Earth Day 2018, we celebrate the ingenuity of those who are rising to the many challenges to protect our environment and natural heritage while promoting economic growth and shared prosperity.

About the Author: Judith G. Garber serves as the Principal Deputy Assistant Secretary in the Bureau of Oceans and International Environmental and Scientific Affairs.

Editor’s Note: This entry also appears in the U.S. Department of State’s publication on Medium.