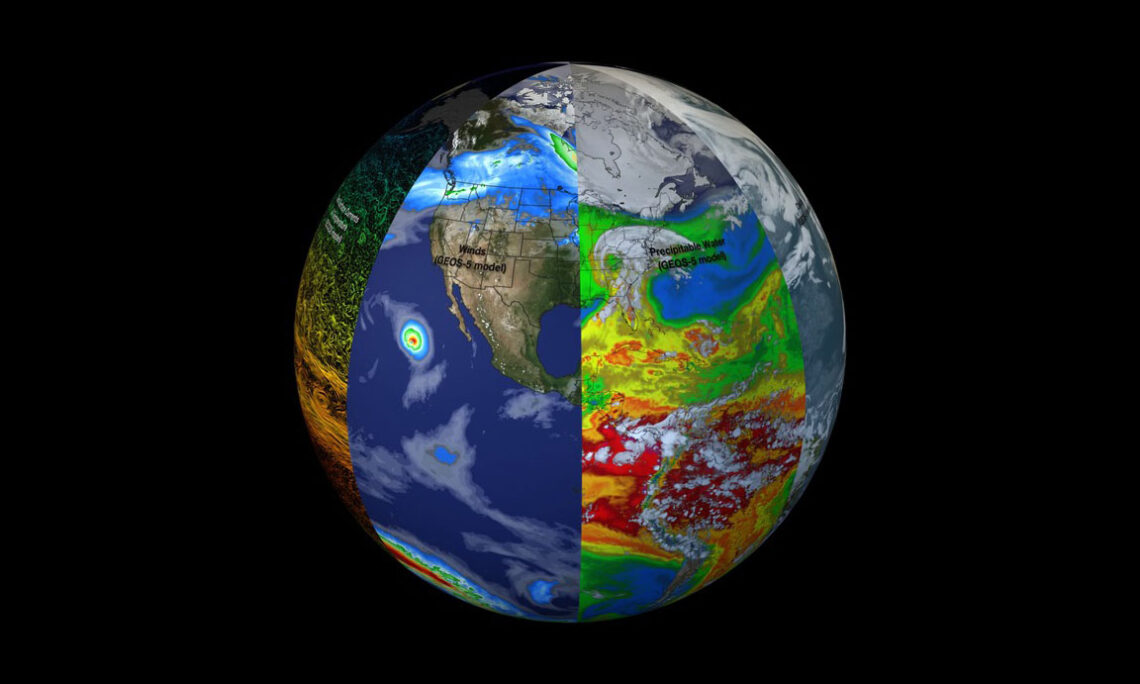 As we celebrate the 52nd annual Earth Day, we are able to reflect on the past year as the period when we gained momentum in our global commitment to foster a healthier planet.

This Administration has made the climate crisis a foreign policy priority by working to scale up global ambition to reduce greenhouse gas emissions, infusing the climate dimension into our broader policy, and significantly increasing investments in climate adaptation and resilience. Thanks to U.S. leadership at COP26 in Glasgow, the world is much closer to keeping a 1.5 degrees Celsius limit on global temperature rise within reach. We also released the United States Long-Term Strategy under the Paris Agreement, which outlines how we will achieve a net-zero economy by 2050, and, in partnership with the EU, we enlisted more than a hundred countries in the fight to reduce methane emissions — regarded as the single most effective near-term strategy to limit warming.  In addition, President Biden committed the United States to the ambitious goal of conserving at least 30 percent of U.S. lands and waters by 2030, and we hope other countries around the world will adopt similarly ambitious conservation efforts.

The United States is also proud to have played a significant role in reaching consensus at the UN Environment Assembly this year to launch an international negotiating process on a global agreement to end plastic pollution. This effort underscores the importance of addressing pollution while we tackle climate change and other environmental challenges. The Department is also working to support the Administration’s vision for sustainability in Federal Government operations, which puts agencies on the road to net-zero emissions.

As we take stock of our efforts, we remain clear-eyed about the reality that communities across the world are currently suffering due to environmental destruction and damage, including those in Ukraine who have experienced devastating loss of life due to Russia’s invasion. On this anniversary of Earth Day, we continue working towards environmental and diplomatic solutions that foster a healthier planet for all.