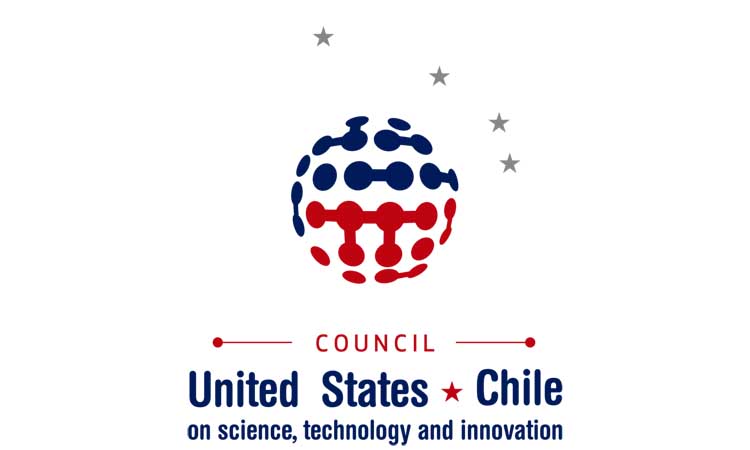 The bilateral partnership between the United States and Chile on science, technology and innovation (STI) stands out as one of the most long-lasting and productive partnerships in the Western Hemisphere.  The countries are strategic partners, a partnership built on the fundamental pillar of the transfer of knowledge, ideas and values.  The relationship received its first boost with the signing of the Basic Framework Agreement on Science and Technology of 1992.  As the partnership between the United States and Chile moves towards the economy of the future, we realized that to advance our global leadership on STI it is necessary to adapt the structure and the mechanisms used to support our cooperation.  With this goal in mind, the U.S.-Chile Science, Technology and Innovation Council (STIC) was created in March 2018 as the first public-private forum of its kind, aimed at strengthening the STI ecosystem in both countries.

STIC is a public-private partnership whose mission is to support the creation of capacities (physical and human), the construction of trust, and the deepening of the bilateral relationship through science diplomacy.  The strategic objective of the Council is to connect the producers of STI with the final consumers to advance policies and programs of mutual benefit that catalyze long-term sustainable economic growth, enhancing the competitive advantages of our economies and business, government, social and academic networks.  The Council seeks to identify and disseminate lessons learned, best practices and experiences in the United States and Chile in order to facilitate the exchange of information and capabilities.  The added value of the Council is that it generates a platform for multidisciplinary and multisectorial connections, creating spaces where reciprocal recommendations are proposed, allowing us to evolve beyond the concept of natural laboratory.

During 2018, the Council focused its efforts on three priority working groups: innovation economy; technology transfer; and education and training of human capital and scientific culture.  The volunteers collaborated on the preparation of proposals for programs, plans and / or public policies to meet specific objectives identified for each pillar. Through frank and open conversations within the Council and the STIC Executive Committee we identified specific areas for work and exchange of experiences among our countries including: the creation of ecosystems based on trust and associativity; a decrease in the gap between the objectives of the academic sector and the business community; best practices and experiences in the management and design of policies and programs for research and development (R&D); governance and regulatory frameworks that promote R&D from research centers to companies and to market.

A total of thirty proposals were prepared by the working groups on Innovation, Technological Transfer and Education, Labor Force and Scientific Culture.  Using the Delphi methodology, the proposals were evaluated and reviewed by members of the Council and validated by the STIC Executive Committee, resulting in the selection of six major framework proposals: