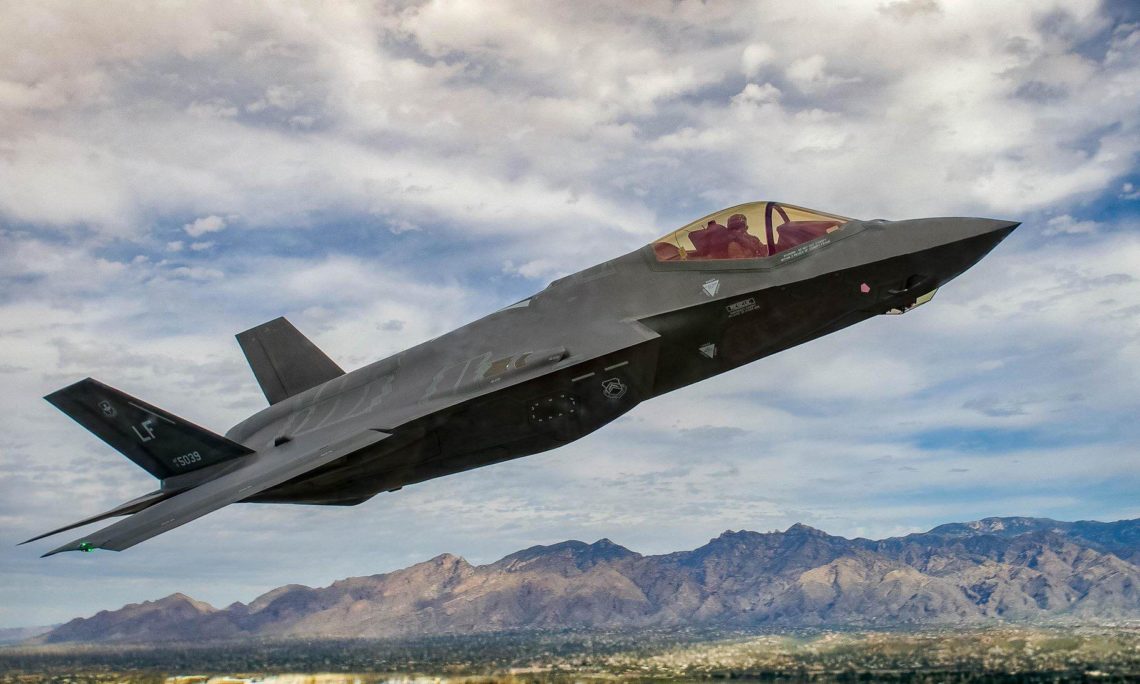 The United States will be present once again at the International Air and Space Fair, FIDAE 2018, which will take place April 3-8 in Santiago.

The director of the U.S. Defense Security Cooperation Agency, Lieutenant General Charles Hooper, will head the U.S. delegation, which will include the U.S. Air Force (USAF) F-22 Raptor Demonstration Team which will perform precision aerial maneuvers to demonstrate the unique capabilities of this fifth-generation fighter aircraft.  The F-22s will be joined by two F-35 Lightning II fighters, marking their first appearance in Latin America, as well as a B-52 bomber, a Hercules C-130, a C-17 transport plane, and KC-10 and KC-135 refueling aircraft.

The parachute team of the USAF Academy, Wings of Blue, will showcase their talents; while a USAF specialized medical team will display a portable and air-transportable intensive care medical unit.  At the conclusion of FIDAE, part of the equipment will be used by the Chilean Air Force in preparation for a joint disaster-relief training exercise to take place next year.

Representatives from the Texas National Guard will also attend under the Chile-Texas State Partnership Program.

Finally, over 70 U.S companies representing civil and commercial aviation, defense, aerospace technologies, and airport services will exhibit in and around the U.S.-Canada Partnership Pavilion.  USAF Space Command will also have a display in the pavilion highlighting the importance of space assets.

In keeping with tradition, USAF pilots and crew will take part in community outreach activities during FIDAE, including a seminar with high school students about careers in aviation and space at the American Academy of Science and Technology, a joint science programming platform of the U.S. Embassy and the University of Talca, located in Santiago.  Also, USAF crewmembers will visit children at the Hogar Oncológico Sagrada Familia in Ñuñoa as well as meet with children from Teletón, Make a Wish Foundation, and Centro de Rehabilitación Tantauco for a guided tour of U.S. and Chilean aircraft and a visit to the U.S.-Canada Partnership pavilion.