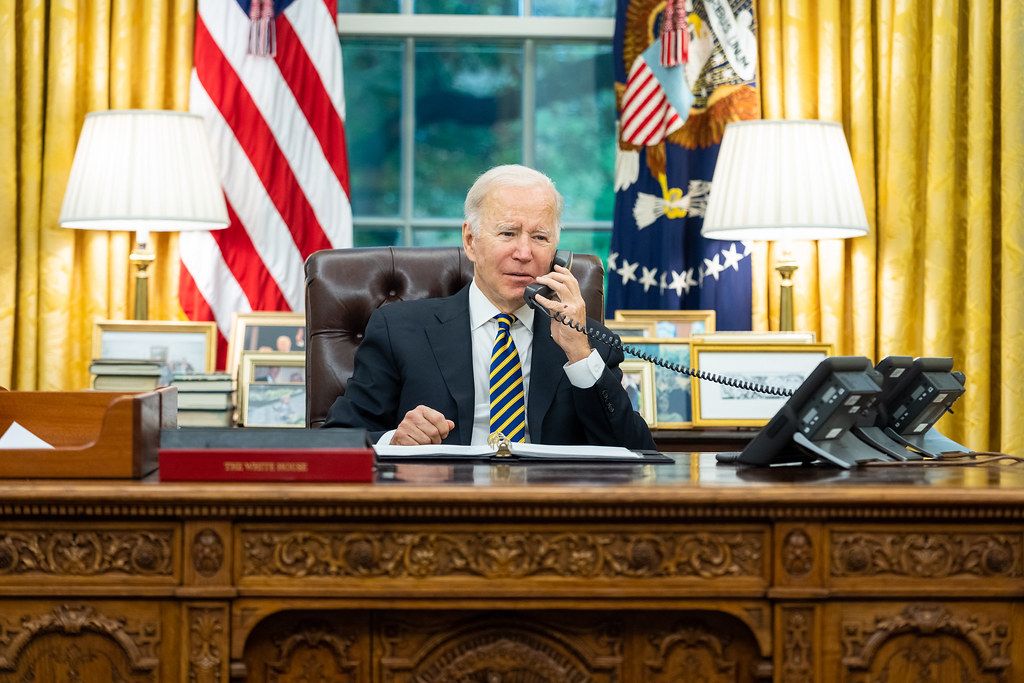 Our hemisphere is facing the devastating impacts and costs of climate change. We must tackle the climate crisis and harness the opportunity for countries in the region to create good-paying jobs, grow clean energy economies, and build resilient communities.  At the Summit of the Americas, President Biden will affirm the U.S. commitment’s to building an enduring hemispheric partnership to address climate change, create jobs, and advance energy security.

U.S.-Caribbean Partnership to Address the Climate Crisis 2030 (PACC 2030): Vice President Harris will launch PACC 2030, a new framework to elevate U.S. cooperation with Caribbean countries to support climate adaptation and strengthen energy security, while building the resilience of critical infrastructure and local economies to the climate crisis.  To achieve these objectives, PACC 2030 will organize its activities and programs under four pillars: 1) Improving Access to Development Financing; 2) Facilitating Clean Energy Project Development and Investment; 3) Enhancing Local Capacity Building; and 4) Deepening Collaboration with our Caribbean Partners.  PACC 2030 will work towards meeting the objectives of the Paris Climate Agreement and the United Nations Sustainable Development Goals (SDGs).

Strengthening the Clean Energy Economy: The United States announced it will promote greater trade and investment in clean energy, and increase support for regional cooperation through the Renewable Energy in Latin America and the Caribbean (RELAC) initiative.  Five new countries announced on June 9 their intention to join RELAC, joining 15 other countries that have already signed on to this one-of-a-kind collective effort to reach 70% installed capacity for renewable energy generation in the region’s electricity sector by 2030.  The Administration is also announcing its intent to provide funding support for technical cooperation on regulatory and policy frameworks under RELAC and to work with regional development banks, private financial institutions, and other partners to mobilize additional resources.

100,000 Strong in the Americas Climate Initiative (100K CLIMA): 100K CLIMA will build on region-wide alliances between industry, governments, and 2,500 higher education institutions to catalyze climate action and collaboration by equipping students with technical and linguistics skills to lead in a clean energy economy.  This initiative is supported by the Department of State with leading private sector partners, as well as the CAF Development Bank of Latin America.  A diverse array of U.S. colleges and universities will be included in 100K CLIMA, providing critical access to new models of inclusive education exchange programs for students and faculty from Minority Serving Institutions (MSIs), Historically Black Colleges and Universities (HBCUs) and Hispanic Serving Institutions (HSIs). 100K CLIMA will increase innovative models of social inclusion in training, exchanges, and workforce development programs in the pursuit of a more sustainable future for our hemisphere.

Amazonia Connect: In recognition of the potential for forests and other ecosystems to provide as much as one-third of global climate mitigation by 2030, the United States announced its intent to provide $12 million to support Brazil, Colombia, and Peru through Amazonia Connect.  This initiative will contribute to the President’s Plan to Conserve Global Forests: Critical Carbon Sinks by reducing commodity-driven deforestation and associated greenhouse gas emissions from agricultural supply chains while conserving biodiversity, improving livelihoods, and enhancing climate resilience.