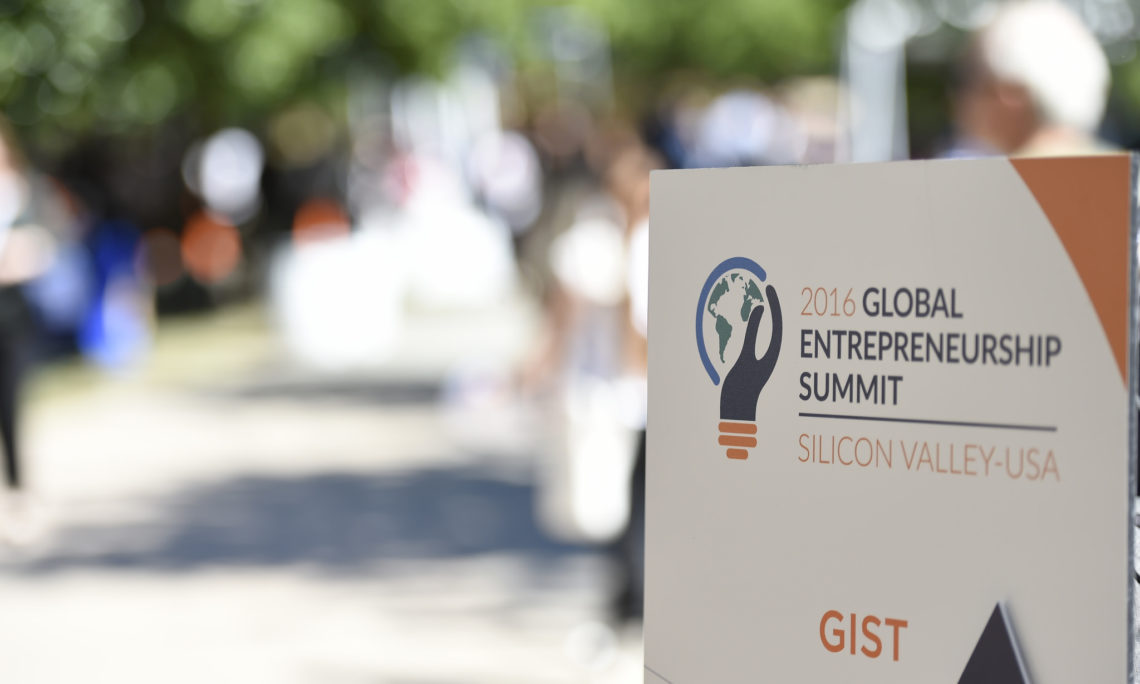 President Obama took part in the 7th annual Global Entrepreneurship Summit (GES) at Stanford University in Silicon Valley, California, which feature new commitments to promote entrepreneurship as a driver for economic growth, social inclusion, and secure communities. Following his historic 2009 Cairo speech, President Obama elevated innovation and entrepreneurship in the U.S. engagement agenda and hosted the first GES at the White House in 2010.

The United States has made significant strides in supporting entrepreneurship around the world by developing innovative ecosystems; advocating for stronger business climates through rule of law and transparent business conduct; catalyzing capital; building networks of innovators; promoting entrepreneurship for women, youth, and marginalized communities; and partnering with the private sector to expand impact.

With the eyes of the world on Silicon Valley, the Obama Administration is announcing new commitments to advance entrepreneurship around the world. These announcements build on a week where the Administration has highlighted a powerful record of progress in fueling American innovation over the last seven and a half years and announcing major new steps we are taking to build on those efforts—including supporting advanced manufacturingand making, laying the groundwork for smart and connected cities, supporting next-generation technologies, and promoting inclusive entrepreneurship and innovation here at home.