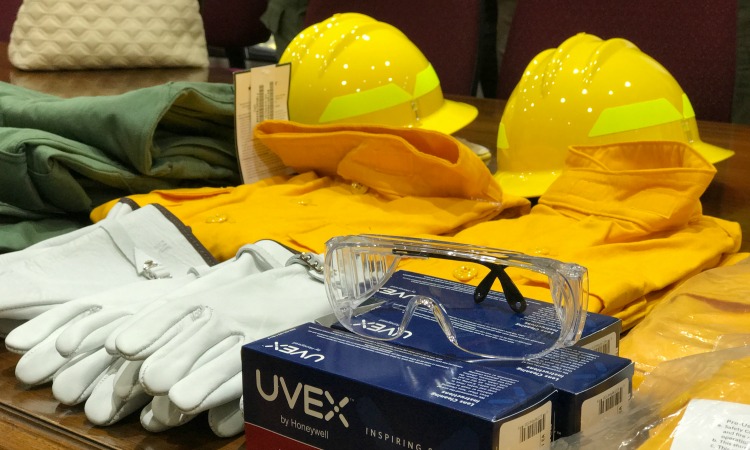 U.S. Ambassador Carol Perez delivered a donation of one thousand personal protective equipment kits to the National Forestry Corporation (CONAF) and Bomberos de Chile firefighters. The donation is part of the assistance the United States government has provided to help combat the wildfires, which totals $840,000 U.S. dollars.

Ambassador Perez expressed the desire of the United States government to continue working with Chile on natural disaster preparedness through the USAID’s Office of Foreign Disaster Assistance (USAID/OFDA).

The protective kits include a helmet, protective goggles, a shirt and pants which are fire resistant. LAN airline transported the donation from the United States to Chile at no cost to the U.S. government.