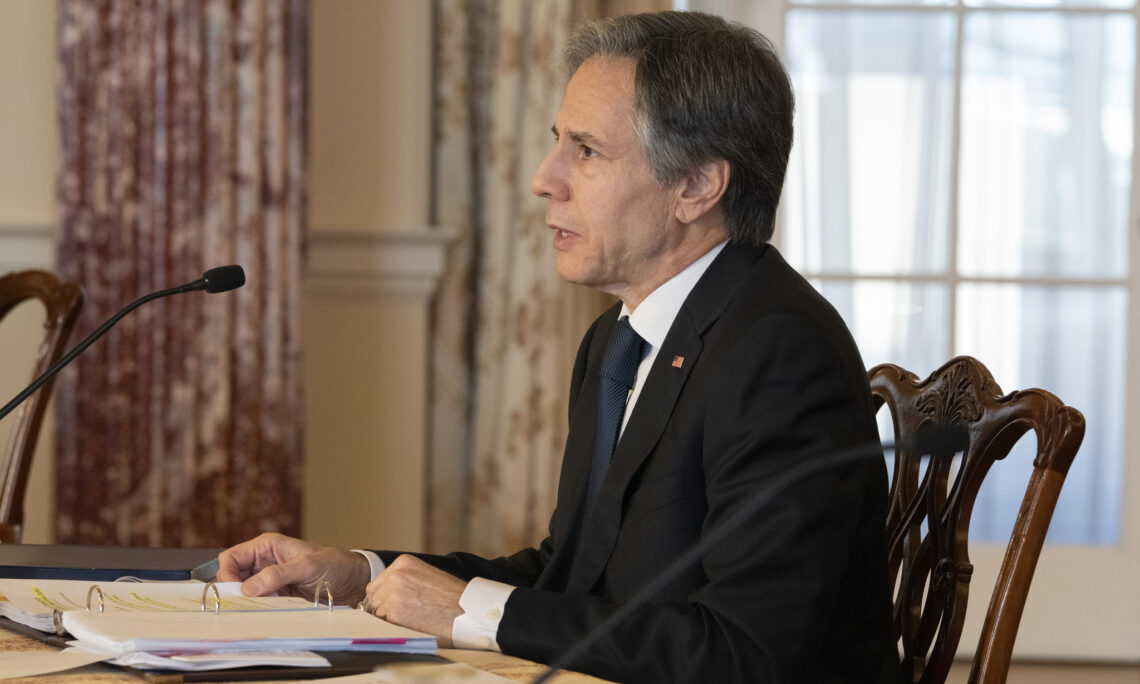 Today we released the first-ever public report on the U.S. government’s implementation of the 2021 Presidential Memorandum on Advancing the Human Rights of Lesbian, Gay, Bisexual, Transgender, Queer, and Intersex Persons (LGBTQI+) Around the World.  The report details our efforts to protect and promote the human rights of LGBTQI+ persons globally over the past year.  It is my hope that this historic report inspires other governments around the world to undertake similar actions to advance the human rights of LGBTQI+ persons and to report publicly on those efforts.

Promoting and protecting the human rights of LGBTQI+ persons is a foreign policy priority for this Administration.  It remains vitally important that we address the violence and discrimination faced by LGBTQI+ persons while acknowledging the effects of the intersections of race and ethnicity, gender, disability, religion, and national origin, to name a few.  As the report demonstrates, the U.S. government advances these priorities by supporting efforts to end the criminalization of LGBTQI+ status and conduct, seeking to protect vulnerable LGBTQI+ refugees and asylum seekers, providing foreign assistance to protect the human rights of LGBTQI+ persons and advancing  non-discrimination protections, responding to human rights abuses of LGBTQI+ persons abroad, building coalitions of like-minded nations, and engaging international organizations in the fight against LGBTQI+ discrimination.  Our collective efforts drive toward the goal of ending violence and discrimination on the basis of sexual orientation, gender identity or expression, and sex characteristics.  Equality and equity build stronger societies for all.

I recognize the deeply meaningful and noble work that LGBTQI+ human rights defenders and civil society organizations undertake as they seek to advance respect for human rights for all.  They are our partners and allies, as are the like-minded governments and multilateral institutions with which we work closely to catalyze progress.