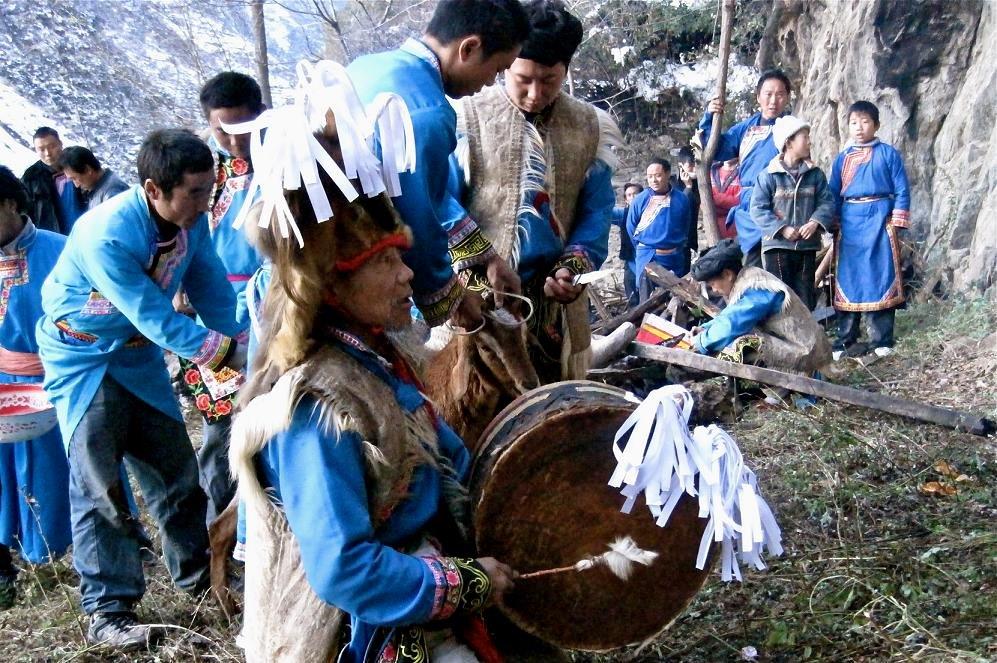 Indigenous peoples are inheritors and practitioners of unique cultures and ways of relating to people and the environment. They have retained social, cultural, economic and political characteristics that are distinct from those of the dominant societies in which they live. Despite their cultural differences, indigenous peoples from around the world share common problems related to the protection of their rights as distinct peoples.

Indigenous peoples have sought recognition of their identities, their way of life and their right to traditional lands, territories and natural resources for years, yet throughout history their rights have always been violated. Indigenous peoples today, are arguably among the most disadvantaged and vulnerable groups of people in the world. The international community now recognizes that special measures are required to protect their rights and maintain their distinct cultures and way of life.

In order to raise awareness of the needs of these population groups, every 9 August commemorates the International Day of the World’s Indigenous Peoples, chosen in recognition of the first meeting of the UN Working Group on Indigenous Populations held in Geneva in 1982.

This year’s observance is dedicated to Indigenous Peoples’ Languages in view of 2019 being marked as the International Year of Indigenous Languages.