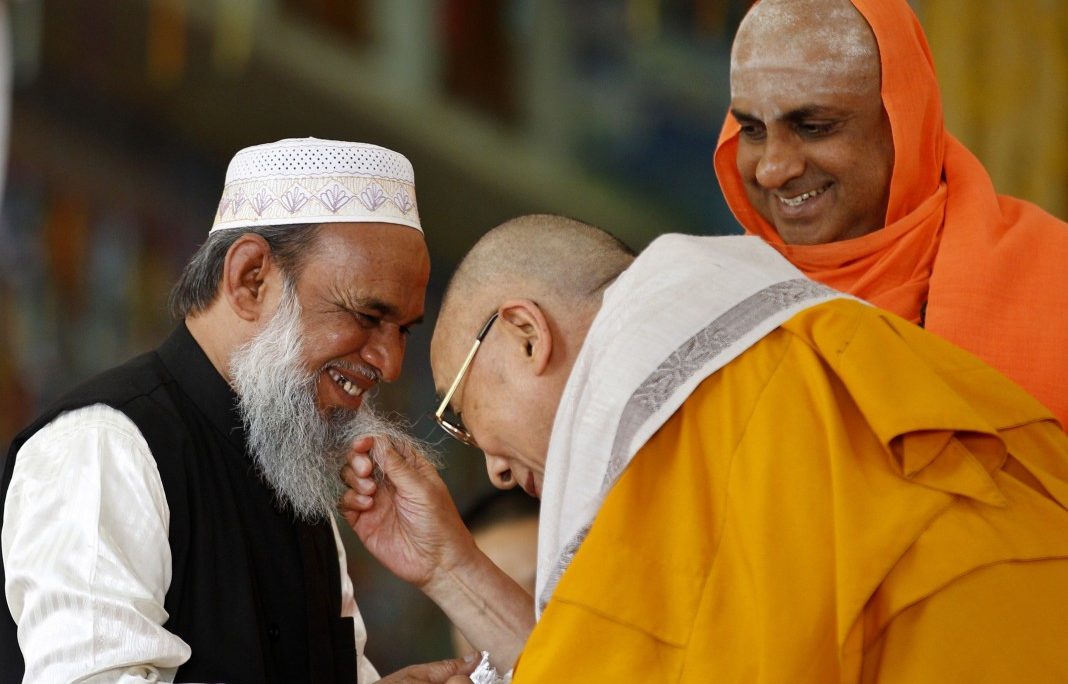 The U.S. Department of State submitted the 2015 International Religious Freedom Report to the United States Congress on August 10, 2016.

Now in its 18th year, this congressionally-mandated Report comprises almost 200 distinct reports on countries and territories worldwide and continues to reflect the United States’ commitment to, and advancement of, the right of every person to freedom of religion or belief.

The 2015 Report notes a continuing trend of some governments enforcing strict laws against blasphemy, apostasy, and conversion from the majority religion, or restricting religious liberty under the guise of combatting violent extremism. Many non-state actors, including terrorists, continued their assault on religious and ethnic minorities.

The Report also notes the positive actions of civil society and other governments around the world to provide greater protections for religious minorities and to safeguard the fundamental freedom of individuals to believe, or not believe – according to their own conscience, and to manifest their religion or belief in worship, practice, observance, and teaching.

To see the complete report, please go the Department of State website.