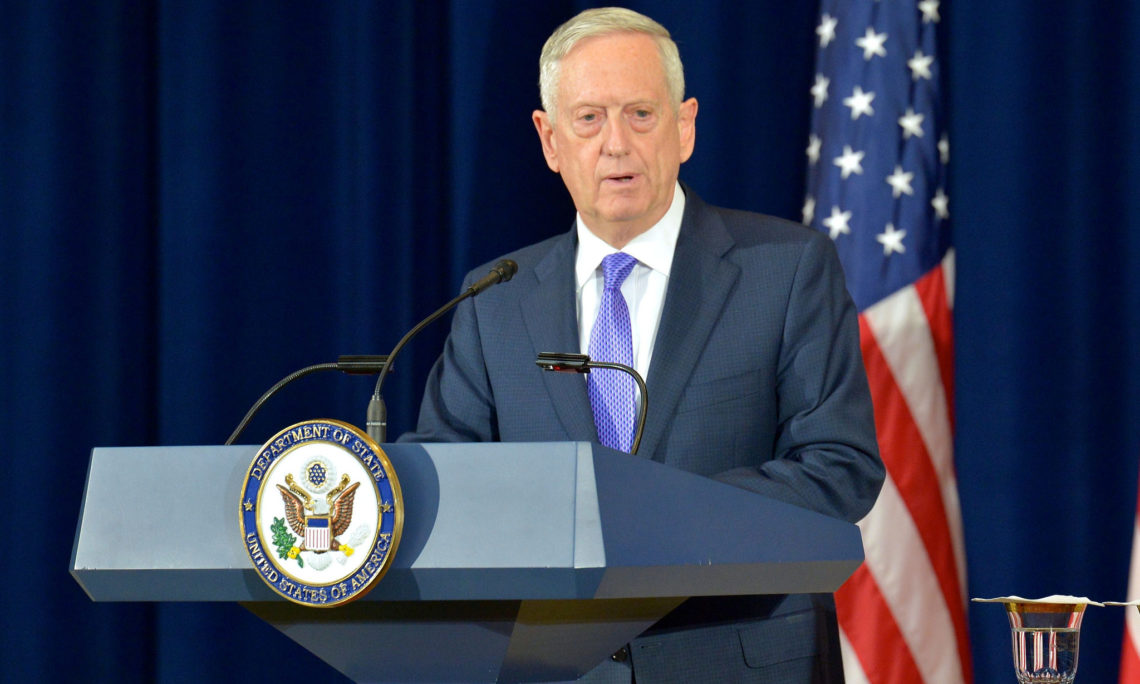 The White House declared 2018 the “Year of the Americas,” and the secretary’s trip underscores the department’s strong defense ties with Brazil, Argentina, Chile and Colombia, officials said, adding that these relationships are critical to a collaborative, prosperous and secure Western Hemisphere.

Mattis will begin his trip in Brazil, where he will meet with senior officials and defense leaders. He will also speak at the Escola Superior de Guerra, the country’s war college, and visit the national monument to Brazilian service members killed in World War II.

The secretary will then visit Argentina, where he will meet with senior defense officials to discuss defense issues of mutual interest.

His third stop is Chile to exchange strategic perspectives with senior officials.

Mattis concludes his trip in Colombia, where he will meet members of the newly elected administration. 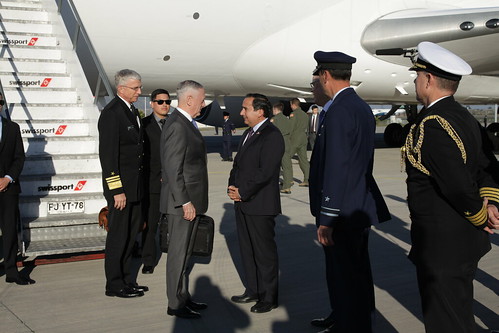