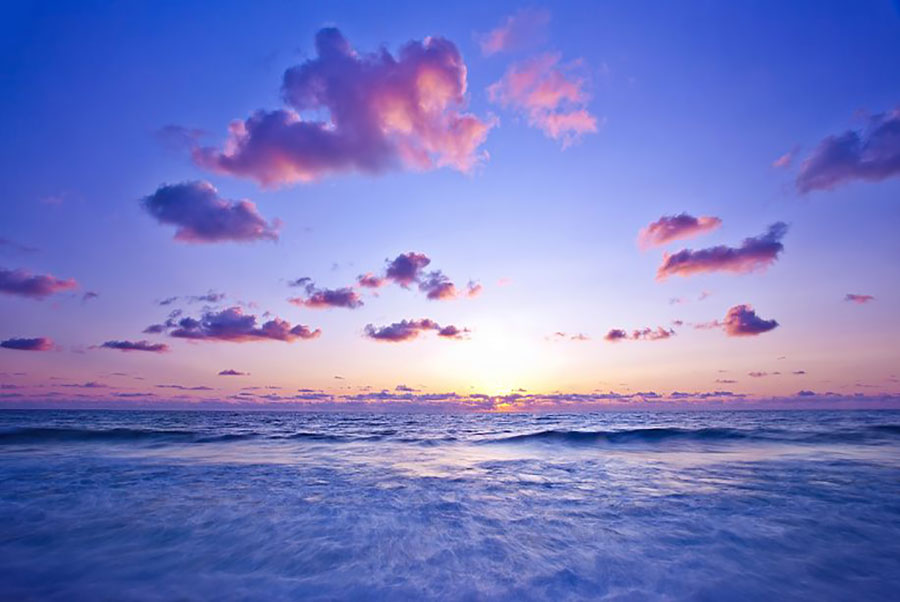 CMAR is a precedent-setting regional ocean conservation effort that spans more than 500,000 square kilometers, covering one of the most highly productive and biologically diverse areas in the ocean.  It is also home to the world-renowned Cocos, Coiba, Galápagos, Gorgona, and Malpelo Islands, harbors unique and vulnerable habitats, and supports a rich diversity of flora and fauna.  The region is widely recognized as one of the most important areas for the protection, conservation, and management of biodiversity in the Eastern Tropical Pacific Ocean.

Through the Memorandum of Understanding, the United States and the CMAR countries will work together to strengthen marine governance, maritime security, and marine conservation finance, contribute to the goal of effectively conserving or protecting at least 30 percent of the global ocean by 2030, and preserve migratory routes for sea turtles, whales, sharks, and rays.  The United States and the CMAR countries will also collaborate to address the challenges that threaten CMAR, including illegal, unreported, and unregulated fishing, and to protect marine biodiversity and other ocean resources from the impacts of climate change.