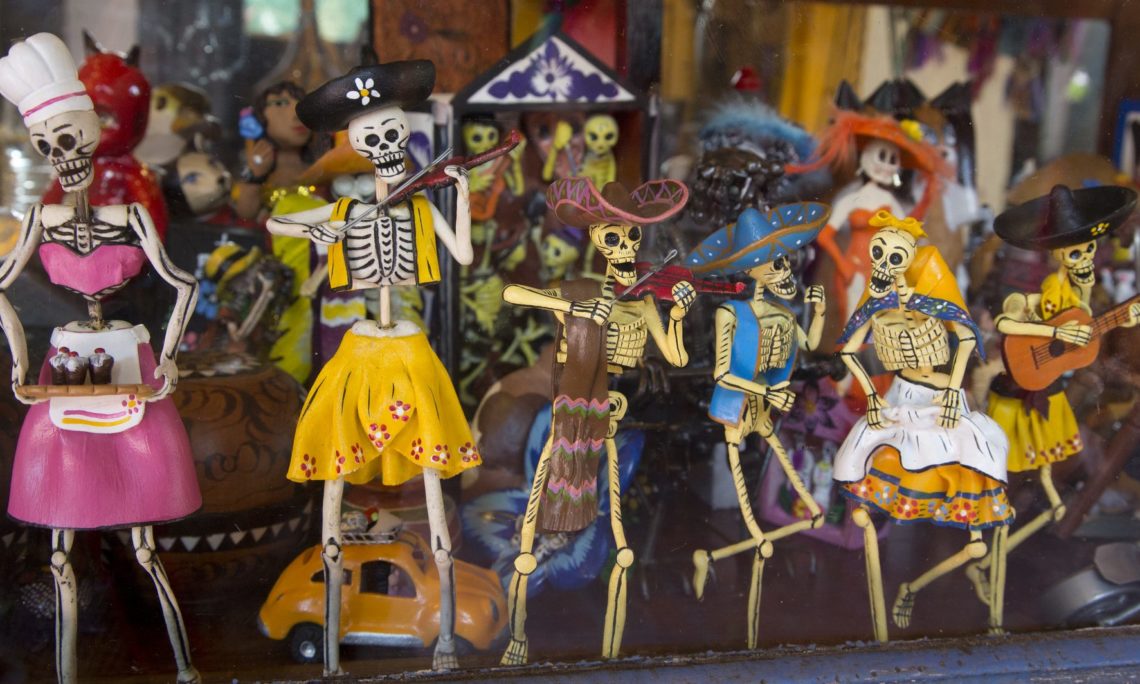 National Hispanic Heritage Month is the period from September 15 to October 15 in the United States, when people recognize the contributions of Hispanic and Latino Americans to the group’s heritage and culture.

The Library of Congress, National Archives and Records Administration, National Endowment for the Humanities, National Gallery of Art, National Park Service, Smithsonian Institution and United States Holocaust Memorial Museum join in paying tribute to the generations of Hispanic Americans who have positively influenced and enriched our nation and society.

September 15 was chosen as the starting point for the celebration because it is the anniversary of independence of five Latin American countries: Costa Rica, El Salvador, Guatemala,Honduras and Nicaragua. Hispanic Heritage Month also celebrates the long and important presence of Hispanic and Latino Americans in North America, starting with the discovery of America by Christopher Columbus.

To learn more about the Hispanic Heritage Month, please go to the official website.