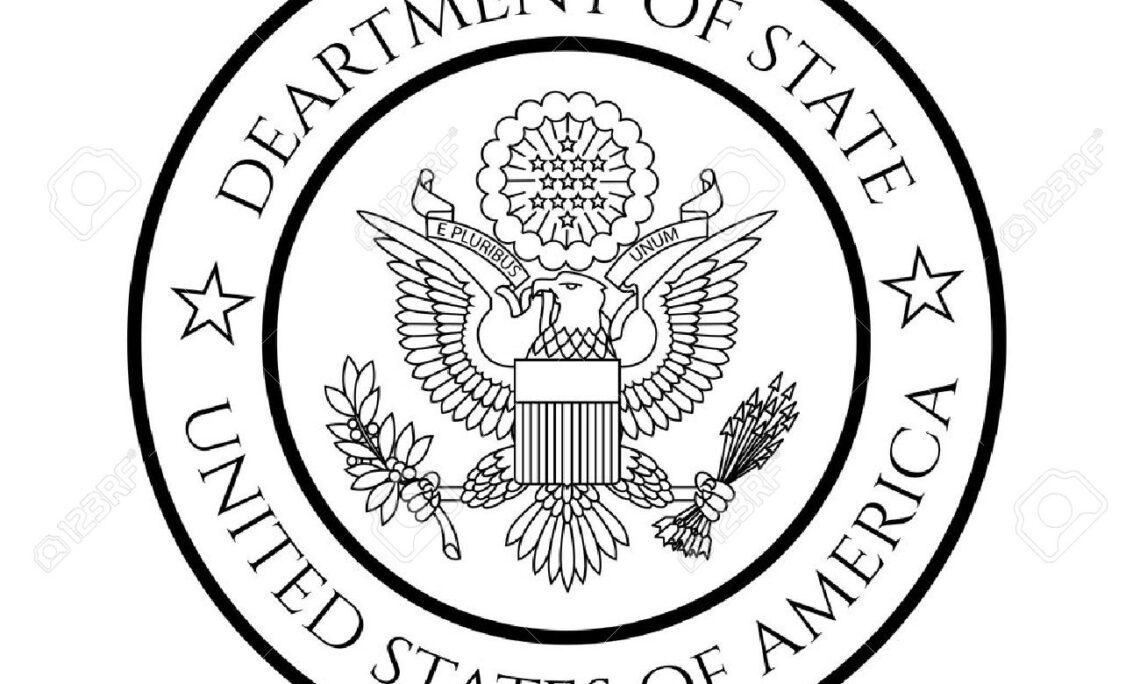 Nicaraguan President Ortega and Vice President Murillo have declared themselves the winners of national elections whose outcome has long been a foregone conclusion.  The Ortega-Murillo government has deprived Nicaraguans of any real choice by dissolving all genuine opposition parties and imprisoning all the principal presidential candidates.  This repression and electoral manipulation, widely decried by Nicaraguans and the international community, stripped the November 7 vote of any real significance.  The Ortega-Murillo government denied Nicaraguans their right to vote in free and fair elections and wrongfully deprived nearly forty individuals of their freedom.

While Ortega and Murillo may remain entrenched in power, Nicaragua’s undemocratic election does not and cannot provide them any democratic mandate to govern.  And while they claim to be “defending national sovereignty” in their response to international condemnation of their egregious behavior, democratic leaders understand that real sovereignty originates with the citizenry—voters—and only governments that conduct free and fair elections can credibly claim to represent the will of the people.

The United States joins other democracies in the region and across the world in condemning this subversion of democratic norms.  We stand with the Nicaraguan people and support those seeking to restore democracy.  We will continue to use diplomacy, coordinated actions with regional allies and partners, sanctions, and visa restrictions, as appropriate, to promote accountability for those complicit in supporting the Ortega-Murillo government’s undemocratic acts.  We will work with other democratic governments, including at the OAS General Assembly on November 10-12, to press for a return to democracy through free and fair elections and full respect for human rights in Nicaragua.  This must begin with the immediate and unconditional release of those wrongfully imprisoned.

While the current Nicaraguan government is no longer democratic, the nation of Nicaragua remains a member of the global community committed to democratic principles.  The Nicaraguan people deserve to enjoy the freedoms and rights that are respected in a democracy.