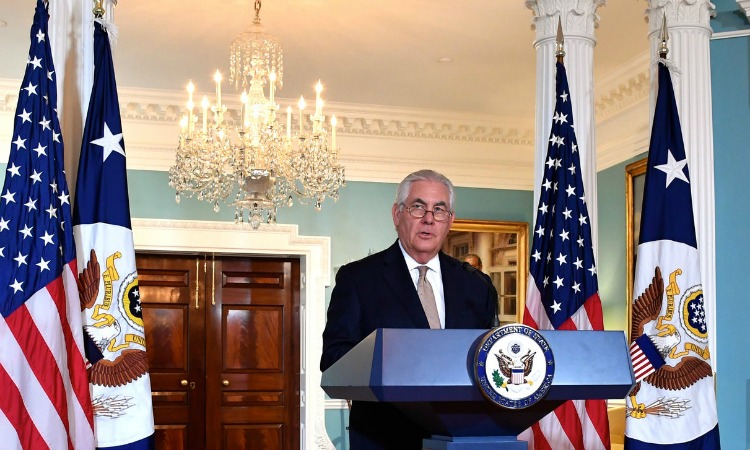 Today we remember the victims of the terrorist attack of September 11, 2001, and honor the heroes who valiantly saved many lives that day, even sacrificing their own. Their courage on that day remains an example of the character of the American people in the face of evil. Though our country was wounded that day, today we remind the world that terrorism will never defeat the United States.

This date also marks a solemn tragedy where four Americans, including two of our State Department colleagues, were killed in a terrorist attack in Benghazi, Libya. Their loss will always weigh heavy in our hearts.

Our hearts and prayers are with those who have lost loved ones to terrorism. We remain committed to stopping those extremists who plot, enable, and carry out attacks on the innocent.