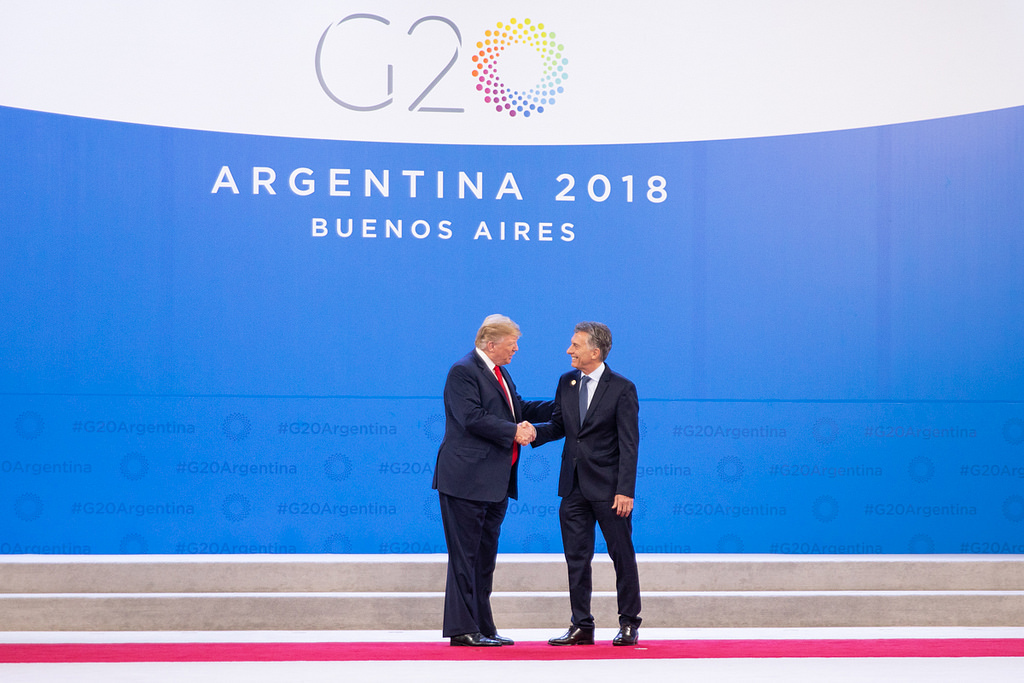 ”Let us resolve to use our power, our resources, and our voices, not just for ourselves, but for our people — to lift their burdens, to raise their hopes, and to empower their dreams.”

PROMOTING GROWTH AND PROSPERITY: President Donald J. Trump championed the successes of his pro-growth agenda at this year’s G20 Summit.

INVESTING IN INFRASTRUCTURE AND ENERGY: President Trump is promoting the development of quality infrastructure and energy investment.