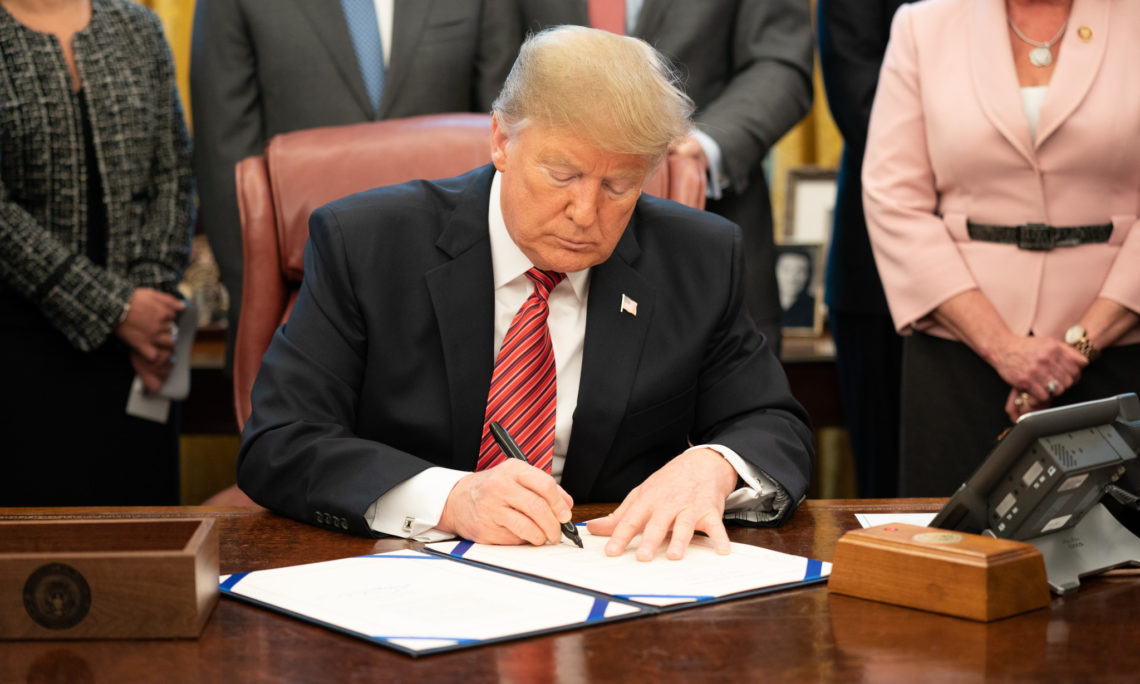 Today, I am officially recognizing the President of the Venezuelan National Assembly, Juan Guaido, as the Interim President of Venezuela.  In its role as the only legitimate branch of government duly elected by the Venezuelan people, the National Assembly invoked the country’s constitution to declare Nicolas Maduro illegitimate, and the office of the presidency therefore vacant.  The people of Venezuela have courageously spoken out against Maduro and his regime and demanded freedom and the rule of law.

I will continue to use the full weight of United States economic and diplomatic power to press for the restoration of Venezuelan democracy.  We encourage other Western Hemisphere governments to recognize National Assembly President Guaido as the Interim President of Venezuela, and we will work constructively with them in support of his efforts to restore constitutional legitimacy.  We continue to hold the illegitimate Maduro regime directly responsible for any threats it may pose to the safety of the Venezuelan people.  As Interim President Guaido noted yesterday: “Violence is the usurper’s weapon; we only have one clear action: to remain united and firm for a democratic and free Venezuela.”