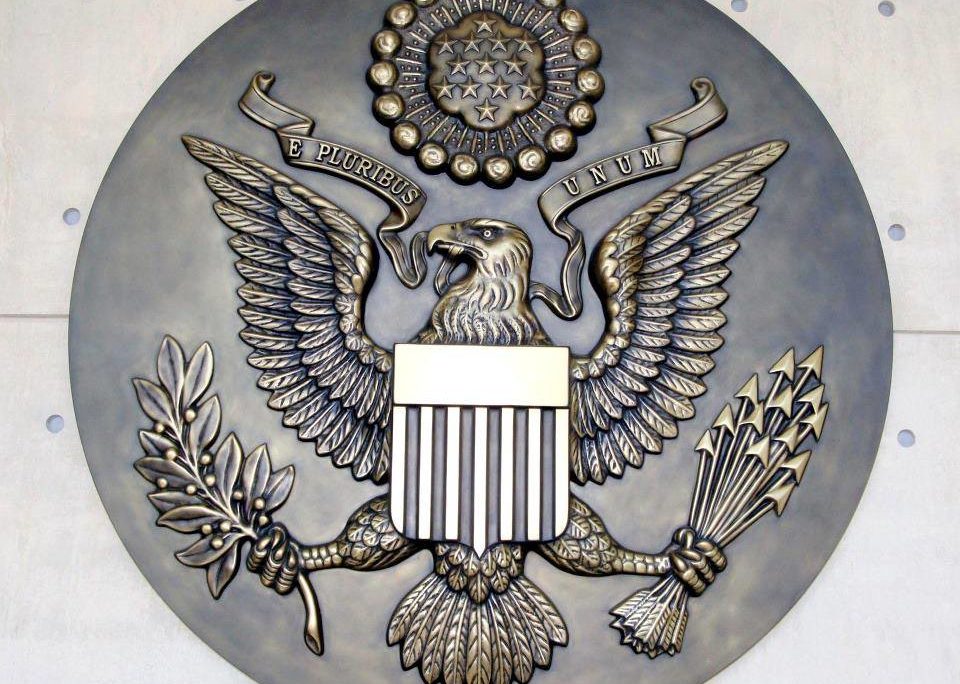 One month ago I stood on the Simon Bolivar Bridge that connects Venezuela with Colombia and watched an unending line of desperate people trying to escape tyranny. The irony – and the tragedy – of this bridge shouldn’t be lost on any of us. Named for a great liberator, the Simon Bolivar Bridge is now an escape route for a people starved and imprisoned by a dictator.

And now, we are seeing the start of this disastrous cycle in Nicaragua.

The spread of tyranny follows a predictable pattern. Media and opposition parties are silenced. Corruption chokes off economic opportunity. Institutions that people rely on outside the state – like universities, trade unions, and the Church – are attacked and demonized. The regime unleashes its militants to kidnap, torture, and execute dissidents. The dictator hides behind those forces who terrorize and surveil their neighbors – all at the regime’s instruction and on its behalf. And when the people inevitably rise up in protest, they are met with more violence, more imprisonment, and more death. Then the exodus begins.

All of this has already happened in Venezuela. All of this is now happening in Nicaragua.

Daniel Ortega has adopted the tactics of the dictators he once claimed to oppose. We shouldn’t be surprised. Daniel Ortega and Nicolas Maduro are cut from the same corrupt cloth. They are both students of the same failed ideology. And they are both dictators who live in fear of their own people.

The Ortega regime has long controlled the media by ensuring that television and radio stations are in the hands of family, friends, and corrupt allies. Ortega banned opposition parties and rigged the Nicaraguan constitution to allow him three uninterrupted five-year terms. And he named his wife Vice President, to continue to hold to power and dominate Nicaragua when he passes from the scene.

In classic authoritarian fashion, Ortega is attempting to destroy the most respected institution that is rightfully standing up for the Nicaraguan people: the Catholic Church. Clerics have been attacked. Catholic charities have been looted. Churches have been desecrated.

Now he is clinging to power in an equally authoritarian fashion: by killing, detaining, and brutalizing anyone who dares to oppose him. According to the Nicaraguan Association for Human Rights, over 448 people have been killed. Over 2,000 have been injured.

Predictably, the Ortega regime has unleashed its allied forces and turned citizens against citizens. Hundreds of the regime’s opponents have been kidnapped, including six national dialogue student leaders who were taken just yesterday. Hundreds more have disappeared. And just last week, he expelled a United Nations human rights delegation. All of the detained students and other political prisoners should be released immediately.

The result is the beginnings of the exodus of desperate Nicaraguans out of their homeland. Over 25,000 Nicaraguans have migrated to Costa Rica since the start of the crisis, with Honduras, Panama, and Mexico also receiving Nicaraguan migrants and asylum seekers.

With each passing day, Nicaragua travels further down a familiar path. It is a path that Syria has taken. It is a path that Venezuela has taken. The Security Council should not – it cannot – be a passive observer as Nicaragua continues to decline into a failed, corrupt, and dictatorial state – because we know where this path leads. The Syrian exodus has produced millions of refugees, sowing instability throughout the Middle East and Europe. The Venezuelan exodus has become the largest displacement of people in the history of Latin America. A Nicaraguan exodus would overwhelm its neighbors and create a surge of migrants and asylum seekers in Central America.

Today, the United States stands in solidarity with the people of Nicaragua. Not just because we believe in fundamental human rights and expect them to be honored. But because our future is bound up with our neighbors in the Americas. Their prosperity is our prosperity, and their security is our security.

On my trip to Colombia, I met with the Venezuelan families who walked three hours in the blazing heat every day to cross the Simon Bolivar Bridge for just a single meal – the only meal that they would have that day. Nicaraguan families aren’t this desperate – yet. But we know what’s coming if nothing changes.

On July 18, the Organization of American States overwhelmingly passed a resolution holding the Nicaraguan government responsible for ongoing human rights abuses, and has since established a working group to consider the situation in Nicaragua.

The OAS has shown great leadership in addressing the tragic developments in Nicaragua. The United States fully supports the efforts of the OAS.

For the sake of the people of Nicaragua, for the security of the region, and for the respect for human rights that we are bound to uphold, I applaud the Security Council for adding its powerful voice to those calling for an end to tyranny in Nicaragua.