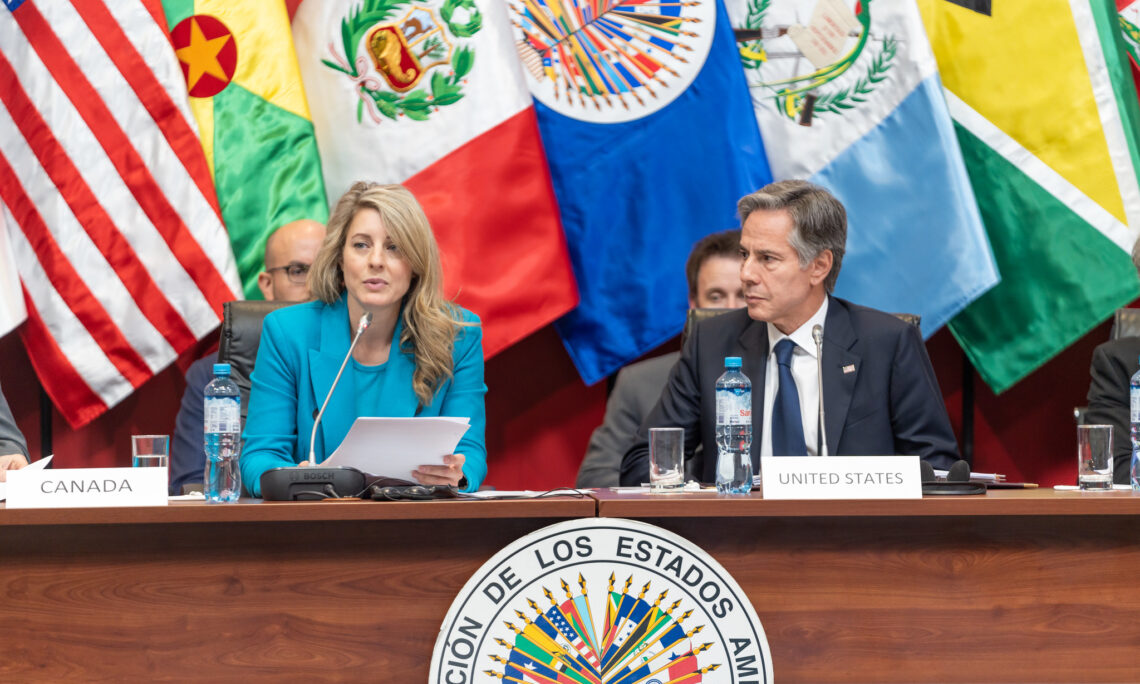 Secretary Blinken will lead the United States delegation to the 52nd Organization of American States (OAS) General Assembly in Lima, Peru October 6-7.  Delegates will convene under the theme “Together Against Inequality and Discrimination” for the first in-person General Assembly since 2019.   Secretary Blinken will engage regional leaders on shared priorities, including combatting discrimination and intolerance, safeguarding democracy, and protecting human rights.

The OAS Remains a Vital Multilateral Partner in the Region