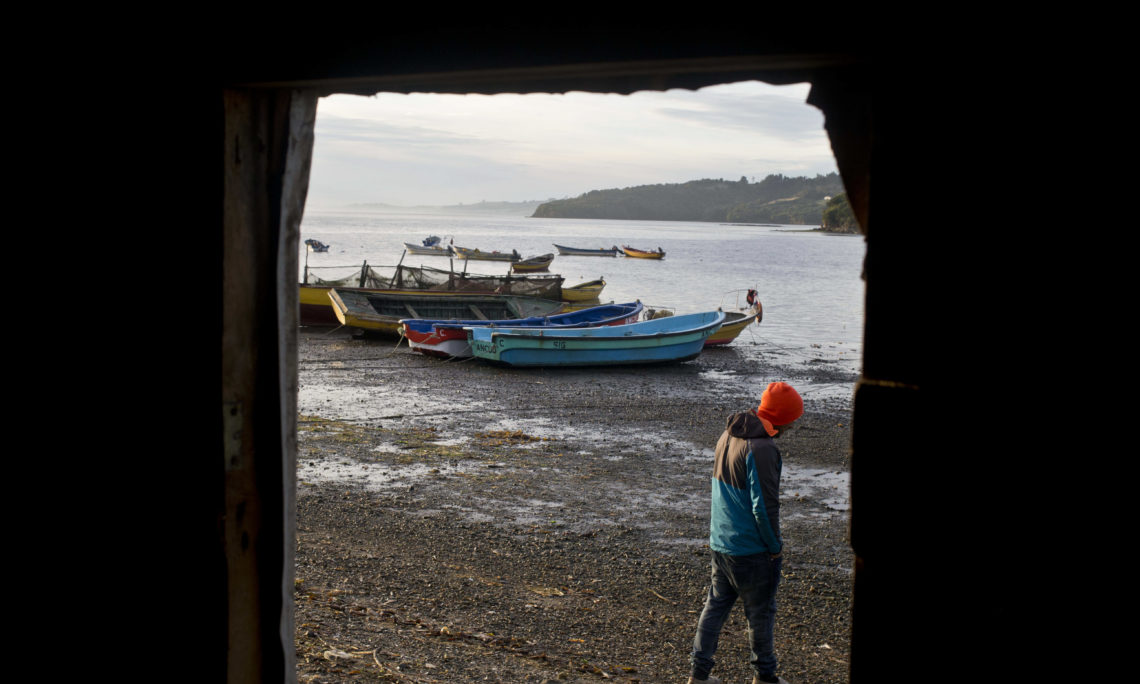 The U.S. Embassy in Santiago advises U.S. citizens not to travel to Chiloe in the Lakes Region of Chile until the situation is normalized.  Since May 2, protests by local fishermen have made travel in and around Chiloe very difficult.  Entry to, and exit from, the island of Chiloe has been blocked. The situation in and around Chiloe remains unpredictable and media reports indicate shortages of basic supplies including food and fuel as well as visitors unable to depart the island as they had scheduled.  Of additional concern are the blockades on the other side of the channel in and around Pargua.  U.S. citizens who are able to board a ferry from northern Chiloe may likely be stranded in Pargua due to these additional blockades.

The U.S. Embassy strongly recommends U.S. citizens avoid the affected areas, check with local authorities, monitor the media for the latest information on the protests, and be alert to your surroundings.

With road, air, and ferry access to Chiloe interrupted since May 2, the U.S. Embassy has requested assistance from the Government of Chile for safe passage of U.S. citizens who are in the affected area and wish to leave. U.S. citizens currently on Chiloe should please notify the Embassy as soon as possible.  You can email us at SantiagoUSA@state.gov or call our emergency line at +56 22 330 3716.