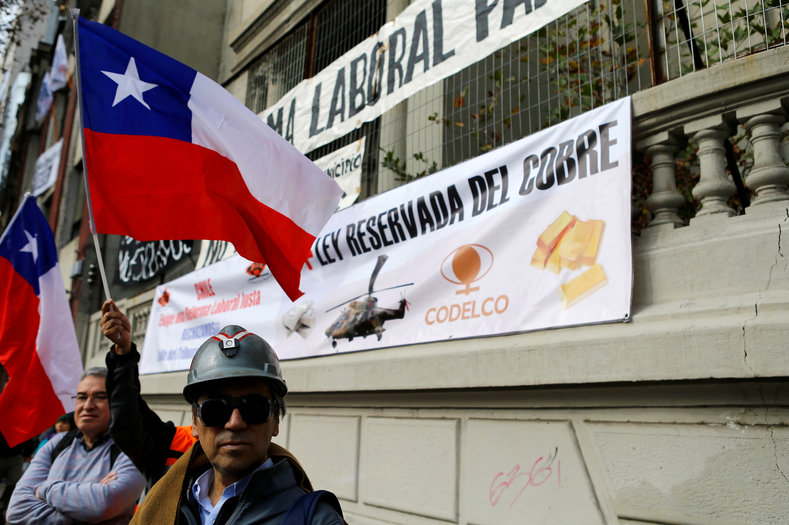 This message is to alert U.S. citizens residing and traveling in and around Santiago that a Central Workers Union (CUT) protest is planned for Tuesday, May 31.  The protest is currently not authorized. The march is scheduled to begin at 10:30 a.m. at Plaza Italia in downtown Santiago. Demonstrations are expected in other major cities as well.

Demonstrations intended to be peaceful can turn confrontational and escalate into violence.  Similar protests in the past have been marred by violence and local law enforcement recommends avoiding these areas during the march.  Generally, you should exercise caution if in the vicinity of any large gatherings, protests, or demonstrations. We advise you to monitor the media for the latest information on the location of the demonstration and be alert to your surroundings.