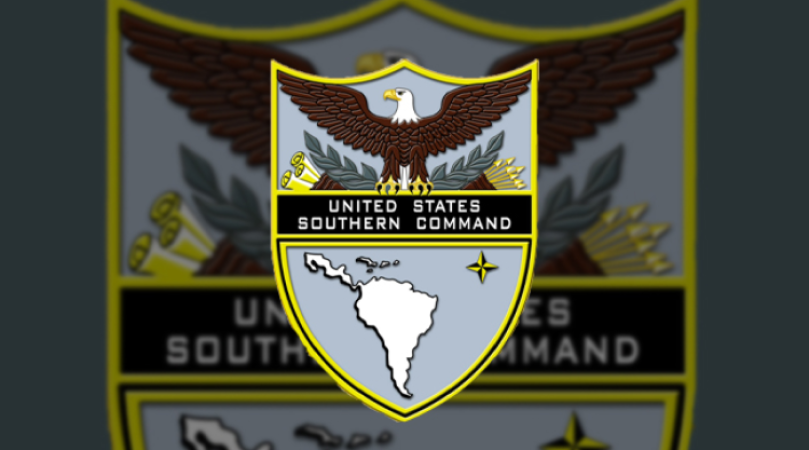 The ORS packets were purchased under SOUTHCOM’s Humanitarian Assistance Program and will be used to provide rehydration therapy to Haitian patients infected with Cholera as part of the Caribbean nation’s internationally supported response to an outbreak of the infectious disease.

“This donation demonstrates the United States’ commitment to Latin America and the Caribbean and to help partner countries, and to relieve strain on health care systems, particularly in Haiti,” said DASD Erikson.

According to the Centers for Disease Control and Prevention, rehydration is the most important treatment for Cholera, and timely rehydration therapy can help more than 99 percent of Cholera patients survive. When infected patients are not treated with rehydration, up to half of patients can die from the disease.

The donation coincides with the hospital ship USNS Comfort’s ongoing medical assistance mission in Jeremie, Haiti, and its Continuing Promise 2022 deployment to the Caribbean, Central America and South America. Since deploying to the region in late October, the hospital ship’s crew has treated and seen more than 12,500 patients in Guatemala, Honduras, Colombia, and the Dominican Republic.

Jeremie is located near the epicenter of a 7.2 magnitude earthquake that devastated the region in 2021, and communities in that region are still recovering from the disaster.

Additionally, Haiti’s national health-care system is experiencing stress from the multifaceted health, economic, and political crisis. The Cholera outbreak has furthered hindered the healthcare system’s ability to provide routine health services to Haitians throughout the country. The hospital ship’s crew is providing much needed health services at no cost to Haitian citizens, including medical evaluation and treatment, preventive medicine, dental screenings and treatment, optometry screenings, and eyewear distribution.

During their Haiti mission, the crew of the USNS Comfort will also donate vital medical supplies to Haiti’s Ministry of Health and local public-health providers, to support their Cholera response and efforts to meet the vital health and medical needs of Haitians.

SOUTHCOM has previously supported Haitian requests for international assistance in the wake of life-threatening emergencies or disasters, including disaster relief missions led by the U.S. Agency for International Development (USAID) in the aftermath of major earthquakes in 2021 and 2010, and a category-four hurricane in 2016.