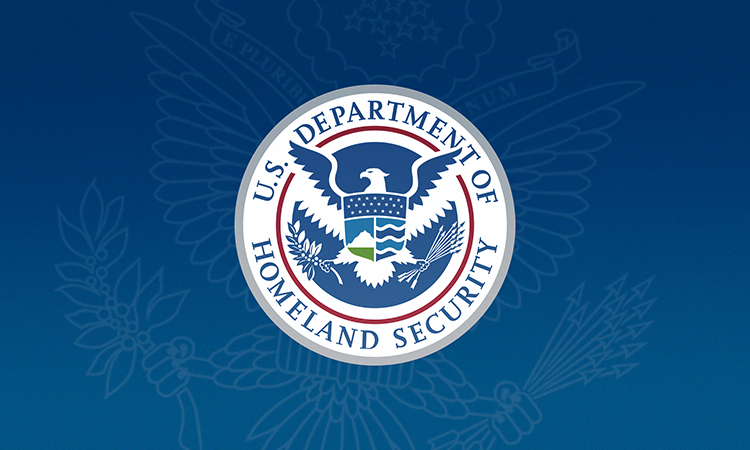 WASHINGTON – Secretary of Homeland Security Alejandro N. Mayorkas released the following update on the DHS-led whole-of-government planning to prepare for and manage the lifting of the Title 42 public health order:

“Economic and political instability around the world is fueling the highest levels of migration since World War II, including throughout the Western Hemisphere. The surge in global migration is testing many nations’ systems, including our own.

“The Title 42 public health order remains in place through December 20, 2022, and until then, DHS will continue to expel single adults and families encountered at the southwest border under that authority.

“Once the Title 42 order is no longer in place, DHS will process individuals encountered at the border without proper travel documents using its longstanding Title 8 authorities, which provide for meaningful consequences, including barring individuals who are removed from re-entry for five years. These consequences include placing individuals in expedited removal, which allows DHS to quickly repatriate individuals who do not have a legal basis to stay in the United States.

“Nonetheless, we know that smugglers will spread misinformation to take advantage of vulnerable migrants. Let me be clear: Title 42 or not, those unable to establish a legal basis to remain in the United States will be removed.

“Since the launch of the Southwest Border Coordination Center in February, DHS has led a whole-of-government plan to prepare for and manage increased encounters of noncitizens at our southwest border. Thanks to prudent planning and execution, and the talent and unwavering dedication of the DHS workforce and our partners, we have maintained safe, orderly, and humane processes that are managing more than twice as many people than they were built for, while ensuring national security and public safety.

“DHS continues to engage in the largest anti-smuggler campaign in history, pair increased access to lawful pathways with clear consequences for those who do not follow them, and enhance our ability to process individuals in a safe and orderly manner at the southwest border through increases in personnel and technology.

“Despite our efforts, our outdated immigration system is under strain; that is true at the federal level, as well as for state, local, NGO, and community partners. In the absence of congressional action to reform the immigration and asylum systems, a significant increase in migrant encounters will strain our system even further. Addressing this challenge will take time and additional resources, and we need the partnership of Congress, state and local officials, NGOs, and communities to do so.

“The Biden-Harris Administration is committed to pursuing every avenue within our authority to secure our borders, enforce our laws, and stay true to our values as we build safe, orderly, and humane processes. We will provide additional updates as work continues. A real solution can only come from legislation that brings long-overdue and much-needed reform to a fundamentally broken system.”

An update on the DHS Southwest Border Security and Preparedness plan is available on DHS.gov.