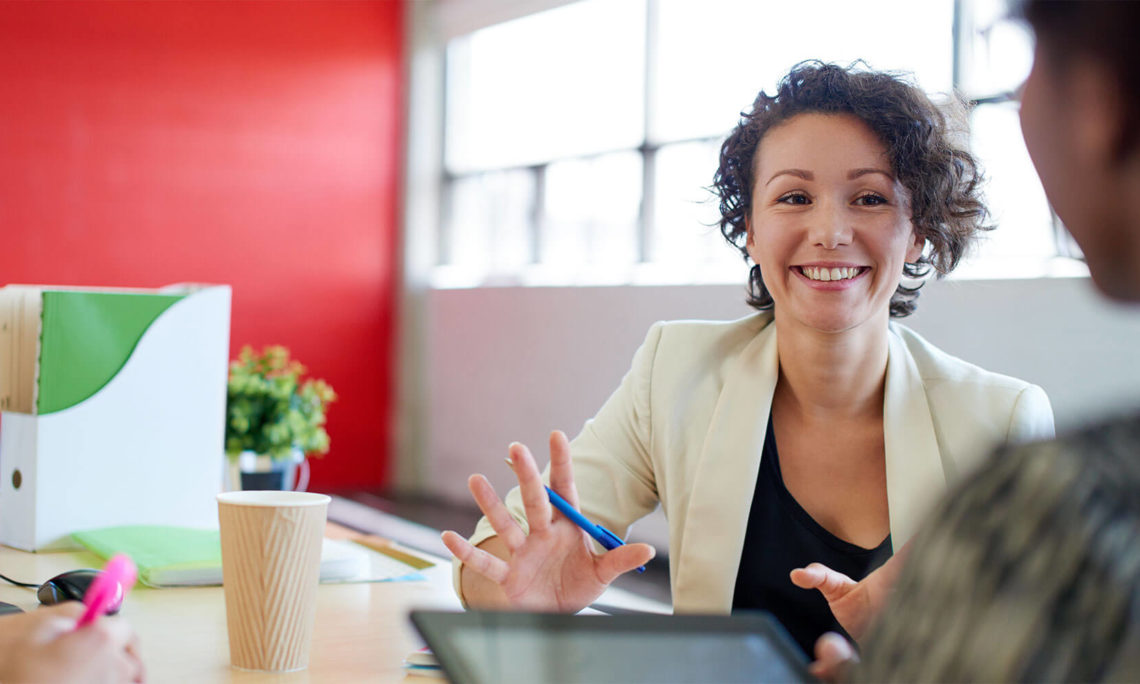 During American Business Women’s Day, we celebrate the increasing presence and power of women in the workplace.  We commit to empowering dedicated, visionary women to succeed as business leaders by removing barriers and highlighting role models at all career stages.

Not only are American women working in every sector of our economy, but women entrepreneurs are starting businesses like never before.  Over the last nine years, the number of women-owned firms has grown five times faster than the national average for all firms.  According to a recent U.S. Small Business Administration (SBA) report, our Nation has been home to more than 9.9 million women-owned businesses as of 2012, including about 4 million firms owned by African American and Latina women – and that number that is quickly growing.  Our Nation’s women-owned businesses drive our economic success, by providing jobs for more than 8 million people and generating sales of roughly $1.4 trillion dollars, according to SBA data from 2012.  Even more success is within our grasp.  Though more women than ever are chief executive officers (CEOs) of Forbes 500 companies, women are still make up only about 6 percent of the CEOs on the list.  Women also continue to lack access to capital comparable to men.  My Administration is committed to expanding opportunities for women entrepreneurs, including by expanding women’s access to needed capital and networks.

Our Nation must continue to uphold and honor the fundamental principle that all men and all women are created equal.  In furtherance of that principle, for the first time in the history of this country, my budget proposal includes a national paid family leave program so that parents have access to the benefits they need to raise their children while also advancing their careers.  We are undertaking this and many other initiatives to reinforce one indomitable truth: when women succeed, our economy and our Nation succeeds.

As we recognize American Business Women’s Day, let us recommit to helping women unleash their full potential and strengthening the American Dream for all.