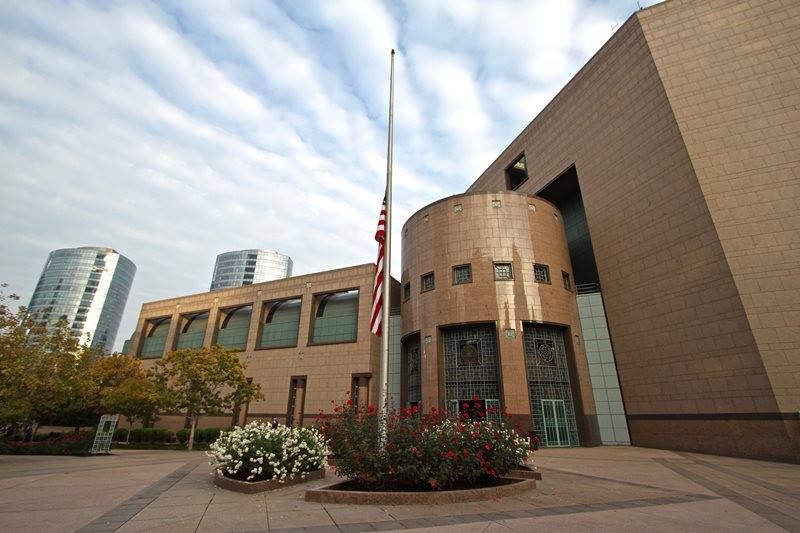 The American people today join the people of Chile in mourning the passing of former President Patricio Aylwin. A teacher and statesman, President Aylwin helped peacefully restore democracy to Chile during his historic presidency, which followed 17 years of military rule and helped solidify Chile’s democratic institutions.  His first speech as president called upon Chileans to work together as “brothers,” helping to lead to today’s dynamic democratic system in Chile. His life and leadership are hopeful reminders of the progress that can be made in a world where many societies are still struggling to transition to democracy.