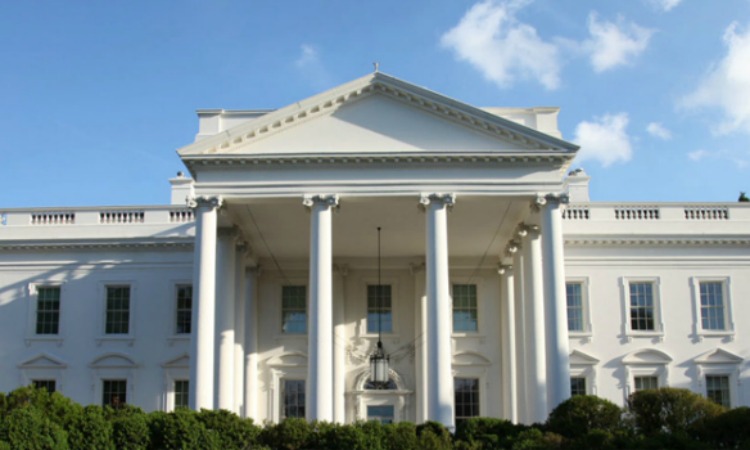 The Maduro regime has refused to heed this call, which has been echoed around the region and the world. Instead Maduro has chosen the path of dictatorship.

The United States stands with the people of Venezuela in the face of their continued oppression by the Maduro regime. President Trump will gladly speak with the leader of Venezuela as soon as democracy is restored in that country.