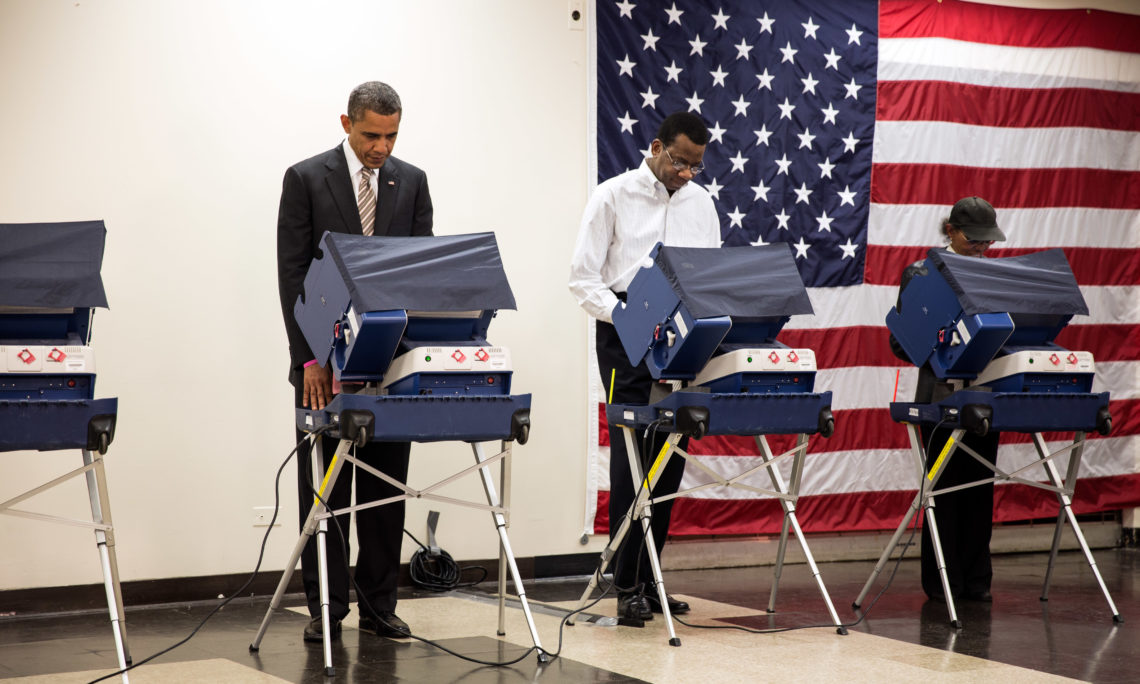 President Barack Obama casts his ballot during early voting at the Martin Luther King Jr. Community Center in Chicago, Ill., Oct. 25, 2012. (Official White House Photo by Pete Souza) This official White House photograph is being made available only for publication by news organizations and/or for

From the White House residence, the President phoned Donald Trump to congratulate him on his victory early this morning. The President also called Secretary Clinton and expressed admiration for the strong campaign she waged throughout the country.

The President will make a statement on Wednesday at the White House to discuss the election results and what steps we can take as a country to come together after this hard-fought election season.