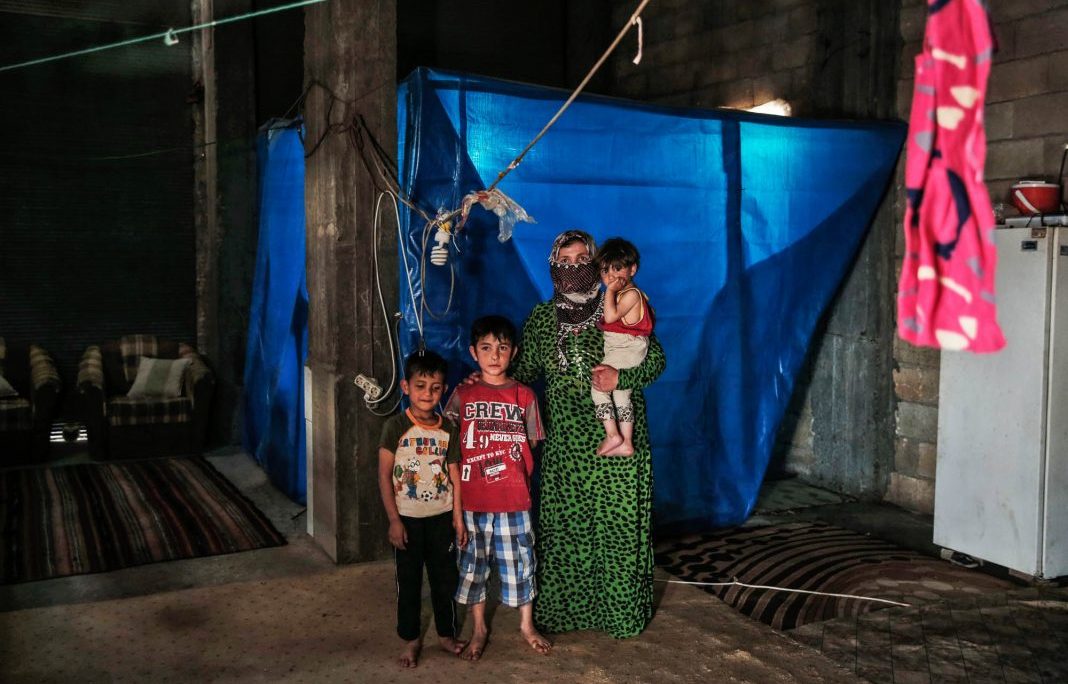 A year ago, President Obama set the goal of welcoming at least 10,000 of the most vulnerable refugees fleeing the conflict in Syria to the United States. Today, by committing additional resources to our refugee admissions process and maintaining our rigorous screening process and commitment to the security of the American people, we have reached that goal. Since 1975, over 3.2 million refugees have joined the fabric of American society, each one making us a stronger, more pluralistic society. The Department of State is grateful for the tremendous collaboration with the UN Refugee Agency (UNHCR), the International Organization for Migration, the Departments of Homeland Security and Health and Human Services, and voluntary groups that help refugees. These organizations are front and center in the campaigns to resettle refugees from Syria and to address the current crisis – the worst humanitarian catastrophe since World War II.

In addition to resettling some of the most vulnerable refugees, we have always focused on providing humanitarian assistance and protection to refugees in the places to which they have fled, so they can return home when the conflict ends. That is why we have been working so hard with the International Syria Support Group and the United Nations to find an end to this conflict through diplomacy; and that is why we have made such a large commitment to humanitarian assistance in Syria and the region—nearly $5.6 billion so far—helping the millions of Syrian refugees and IDPs in the region.

We recognize that more needs to be done to help those who are besieged inside Syria; more has to be done to assist refugees; more has to be done to support Syria’s neighbors, Lebanon, Jordan, and Turkey; and more has to be done to resolve this brutal conflict that has cost far too many lives and forced far too many people from their homes. On September 20, President Obama will host the Leaders’ Summit on Refugees– a high-level event on the margins of the UN General Assembly to increase humanitarian assistance and create more long-term, durable opportunities for refugees – not just for the millions of Syrian refugees, but for those fleeing intense strife and persecution in all places.