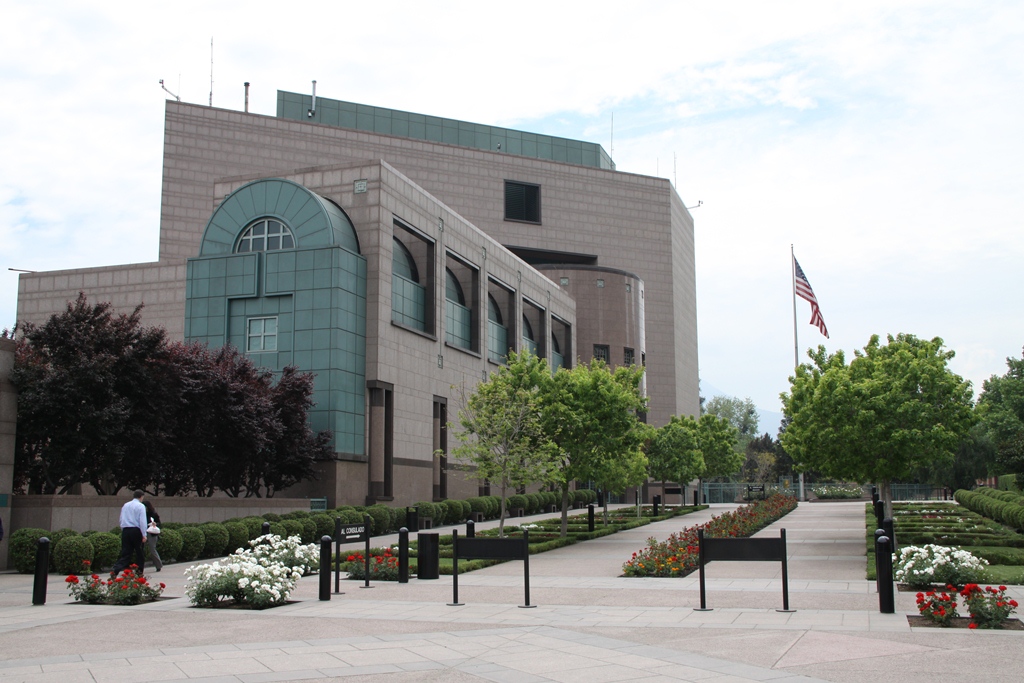 The first recorded celebration of Columbus Day in the United States took place on October 12, 1792. Organized by the Society of St. Tammany, also known as the Columbian Order, it commemorated the 300th anniversary of Columbus’ landing.

Since 1971, when Columbus Day was designated the second Monday in October, it has been celebrated as a federal holiday.