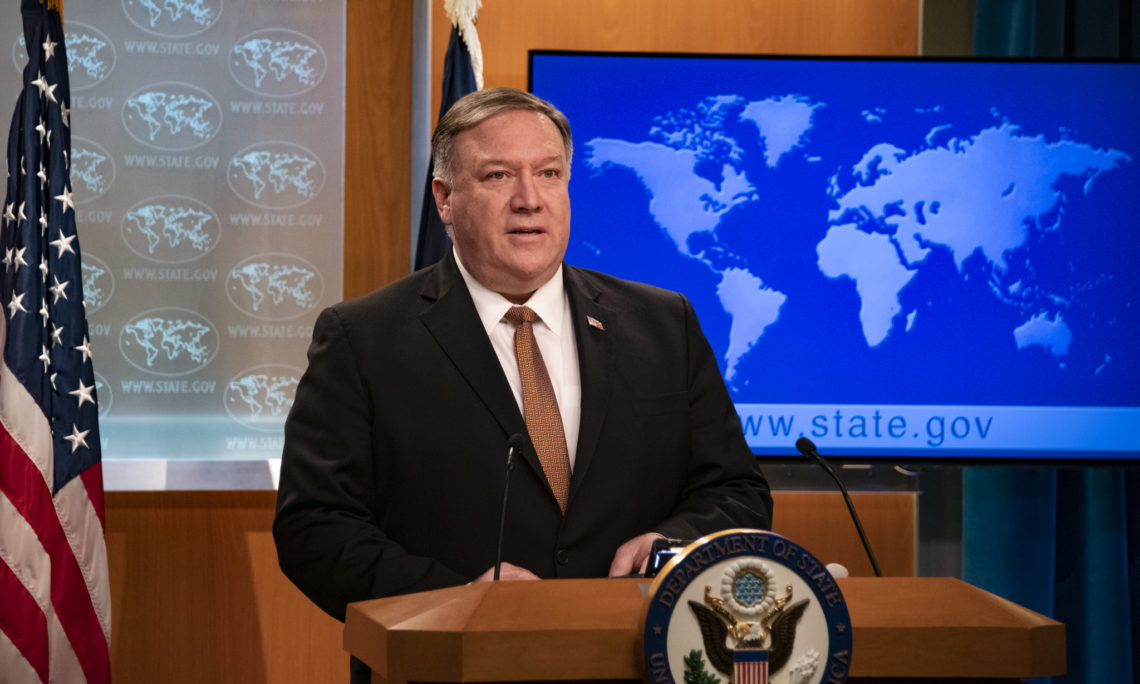 The United States continues to support Interim President Juan Guaidó, the National Assembly, and the Venezuelan people in their struggle to restore democracy in their country.  From December 7 to 12, the Venezuelan people will have the opportunity to voice their opinion of the illegitimate Maduro regime through the Consulta Popular, or People’s Vote.  The “Consulta” is being held under the authority of the legitimate National Assembly and in accordance with the Venezuelan Constitution.  It provides a platform for Venezuelans, including those forced to flee abroad under threat of persecution, torture, or death, to demand free and fair presidential and legislative elections.  It is an opportunity to voice their support for a transition to democracy in Venezuela and reject the regime’s fraudulent legislative elections.

The Venezuelan electoral process has been reduced to a farce by the Maduro dictatorship.  In the face of tremendous repression, the Consulta Popular is giving the Venezuelan people a voice.  While the “Consulta” will not end the humanitarian, political, and economic crises caused by Maduro, it is a courageous step to fairly and transparently give a voice to the suffering of the Venezuelan people and establish momentum towards truly free and fair elections for president and the National Assembly.