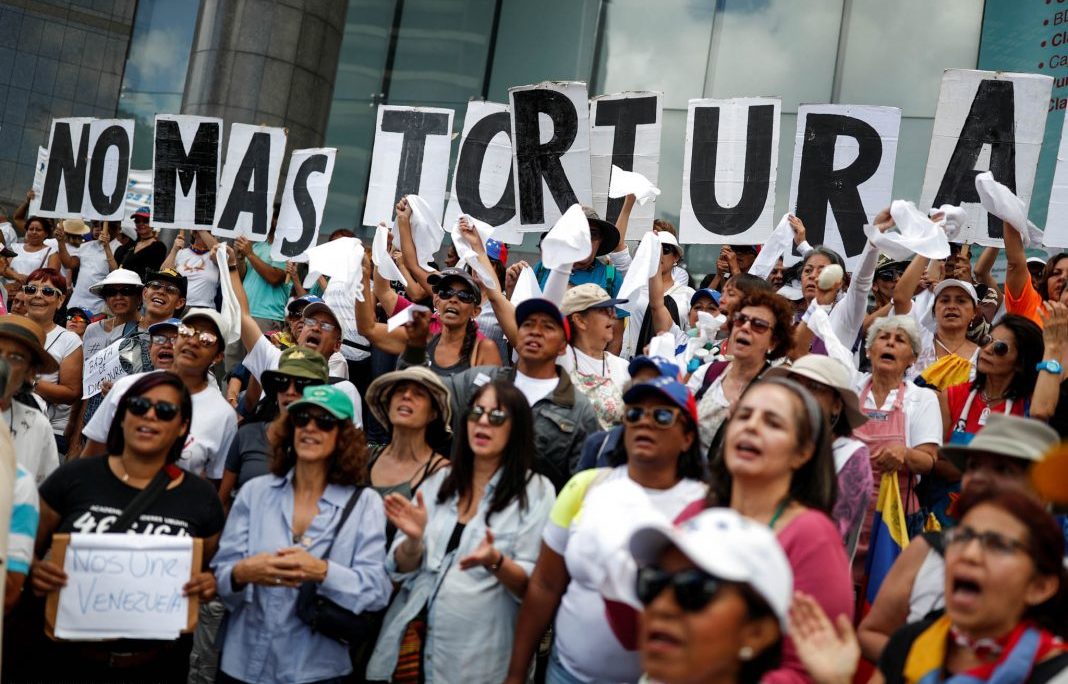 A SPIRALING HUMANITARIAN CRISIS:  While the illegitimate former Maduro regime continues to deny the scale of the crisis – as well as its role in causing it – independent international organizations report dire, irrefutable findings from inside Venezuela.

INFRASTRUCTURE COLLAPSES WHILE THE CORRUPT AND NEGLIGENT MADURO REGIME EXPLOITS CRISIS:  The Maduro regime’s corruption and mismanagement have led to the destruction

SUPPORTING A REGIONAL RESPONSE TO THIS CRISIS:  The United States is supporting our Hemispheric partners in addressing the needs of Venezuelans who have fled to the region, and stands ready to provide assistance inside Venezuela.