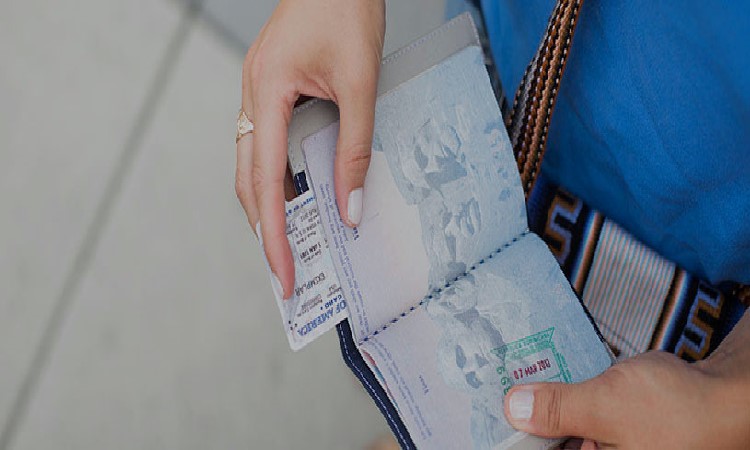 Today, the National Assembly published a decree signed by Interim President Juan Guaido on May 21, to extend the validity of Venezuelan passports for an additional five years past their printed date of expiration.  The United States recognizes this extension of passport validity for visa issuance and other consular purposes.  Customs and Border Patrol will likewise recognize the passports covered by this decree.

Venezuelan passport holders who have been issued a passport extension will have the validity period extended by five years from the expiration date in their passport and valid for admission to the United States, as long as the traveler is otherwise admissible.  Venezuelans in the United States holding passports extended by the decree may use those passports, which will still be considered valid in accordance with the decree, for any appropriate consular purpose.  Nothing in this action alters the requirements for obtaining a U.S. visa or for admission to the United States.