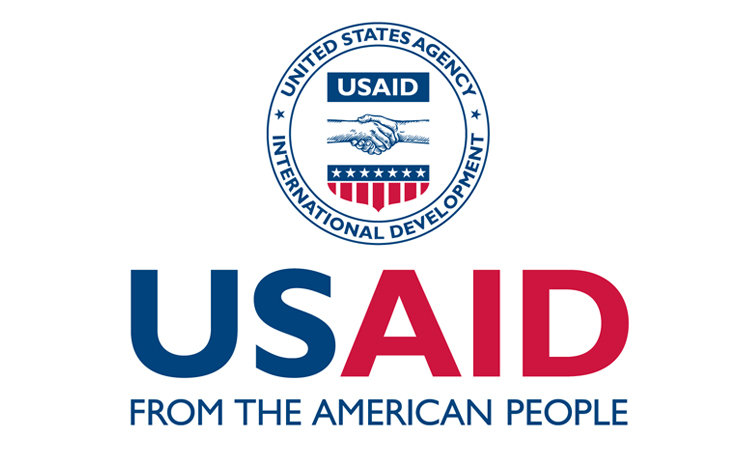 The United States Supports the Venezuelan People with Humanitarian Assistance

THE UNITED STATES IS STAGING EMERGENCY HUMANITARIAN ASSISTANCE IN THE REGION IN RESPONSE TO INTERIM PRESIDENT GUAIDO’S REQUEST FOR AID: The United States is mobilizing life-saving humanitarian aid for the people of Venezuela:

STANDING WITH OUR HEMISPHERIC NEIGHBORS: The United States is supporting our Hemispheric partners in addressing the needs of Venezuelans who have fled to the region.