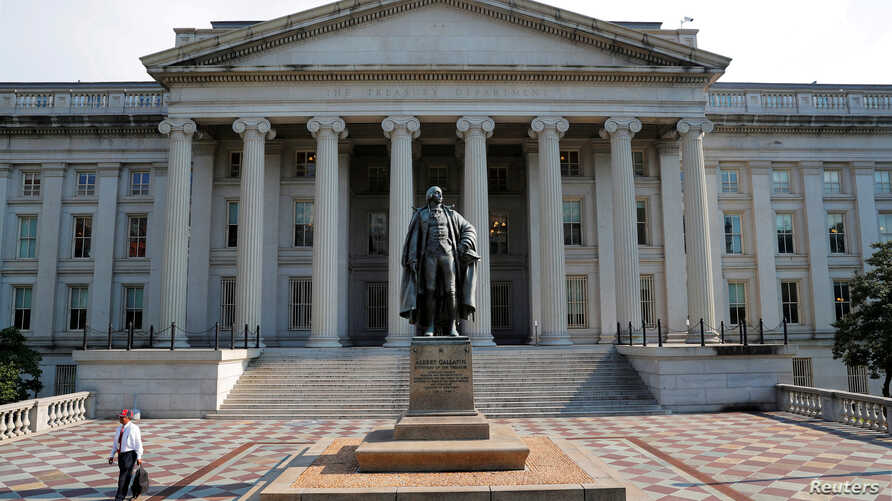 Washington – Today, the U.S. Department of the Treasury’s Office of Foreign Assets Control (OFAC) identified three entities controlled by the Cuban military with strategic roles in the Cuban economy. Two of the entities, Financiera Cimex S.A. and Kave Coffee, S.A., are subsidiaries of the third entity, the large Cuban government enterprise Grupo de Administración Empresarial S.A., and use their Panamanian incorporation to subvert international trade restrictions.

The following entities are being identified on the List of Specially Designated Nationals and Blocked Persons by OFAC pursuant to the Cuban Assets Control Regulations (CACR), 31 C.F.R. part 515.

Financiera Cimex S.A. (FINCIMEX) is a financial investment and remittance company owned by GAESA and incorporated in Panama. FINCIMEX is authorized by the Central Bank of Cuba to finance export operations, conduct financial leasing operations, and handle commercial distribution of remittance cards.

Kave Coffee, S.A. (Kave) is a coffee company domiciled in Havana, Cuba, and incorporated in Panama. Kave is an indirect subsidiary of GAESA and serves as a leading commodity company based around the nationalized “Cubita” coffee brand.

GAESA and FINCIMEX are also listed on the State Department’s List of Restricted Entities and Subentities Associated with Cuba (“Cuba Restricted List” or “CRL”). The CRL is a list of entities and subentities under the control of, or acting for or on behalf of, the Cuban military, intelligence, or security services or personnel with which direct financial transactions would disproportionately benefit such services or personnel at the expense of the Cuban people or private enterprise in Cuba.

For more information on the additional restrictions on GAESA, FINCIMEX, and other entities and subentities by virtue of their listing on the CRL, please see 31 C.F.R. part 515.209.