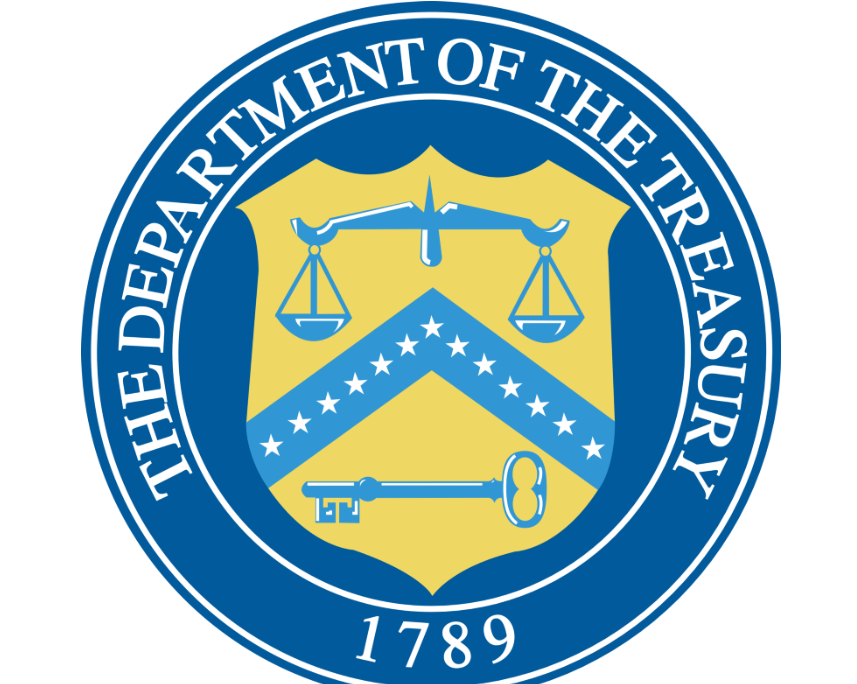 WASHINGTON – Today, the U.S. Department of the Treasury’s Office of Foreign Assets Control (OFAC) designated Jose Calderon Rijo, a.k.a. “La Araña” (Calderon Rijo), pursuant to Executive Order (E.O.) 14059, for having engaged in, or attempted to engage in, activities or transactions that materially contributed to, or pose a significant risk of materially contributing to, the international proliferation of illicit drugs or their means of production.

“Calderon Rijo leads one of the most significant criminal organizations in the Dominican Republic, which poses a major drug trafficking threat to the Caribbean region and the United States,” said Under Secretary of the Treasury for Terrorism and Financial Intelligence Brian E. Nelson. “Treasury will continue to sanction those who enable the flow of deadly narcotics to the United States.”

Today’s action would not have been possible without the support and assistance of the Drug Enforcement Administration (DEA) Miami Field Division, the DEA Santo Domingo Country Office, and the U.S. Attorney’s Office for the Southern District of Florida.

As a result of today’s action, all property and interests in property of the designated individual that are in the United States or in the possession or control of U.S. persons must be blocked and reported to OFAC. In addition, any entities that are owned, directly or indirectly, 50 percent or more by the blocked person are also blocked. OFAC’s regulations generally prohibit all dealings by U.S. persons or within the United States (including transactions transiting the United States) that involve any property or interests in property of designated or otherwise blocked persons.

Today’s action is part of a whole-of-government effort to counter the global threat posed by the trafficking of illicit drugs into the United States that causes the deaths of tens of thousands of Americans annually, as well as countless more non-fatal overdoses. OFAC, in coordination with its U.S. government partners and foreign counterparts, will continue to target and pursue accountability for foreign illicit drug actors.

The power and integrity of OFAC sanctions derive not only from OFAC’s ability to designate and add persons to the Specially Designated Nationals and Blocked Persons List (SDN List), but also from its willingness to remove persons from the SDN List consistent with the law. The ultimate goal of sanctions is not to punish, but to bring about a positive change in behavior. For information concerning the process for seeking removal from an OFAC list, including the SDN List, please refer to OFAC’s  Frequently Asked Question 897. For detailed information on the process to submit a request for removal from an OFAC sanctions list, please visit here.

View the chart on the network designated today.