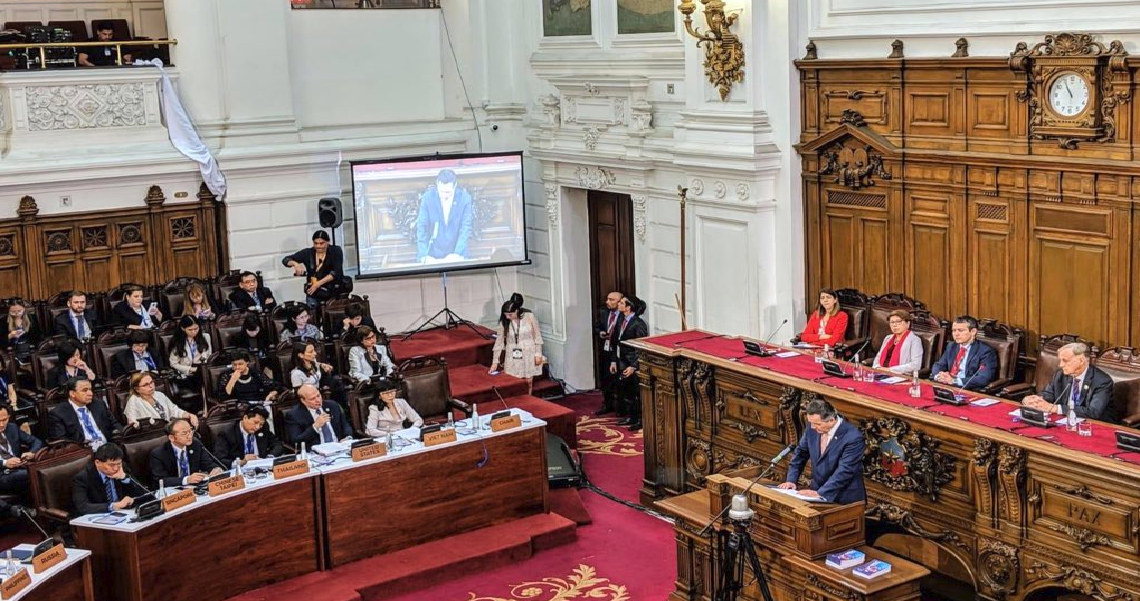 As the region’s premier economic forum, APEC brings 21 economies together to address our shared challenges and promote our common goals of reducing barriers to trade and investment, increasing economic opportunity, and building prosperity for all economies across the Asia Pacific.   The United States will work with all APEC economies under Chile’s chairmanship in 2019 to advance the digital economy, services trade liberalization, trade facilitation, structural reform, and women’s economic participation, among other areas.  As host and chair in 2019, Chile will guide APEC’s substantive work program and will host the bulk of APEC’s technical working group meetings, committees, and Senior Officials Meetings, culminating with APEC Leader’s Week in November 2019.

Ambassador Matthews, a career member of the Foreign Service, assumed his position as the U.S. Department of State’s Deputy Assistant Secretary for Australia, New Zealand and the Pacific Islands and concurrently as the Senior Official for APEC on June 16, 2015.