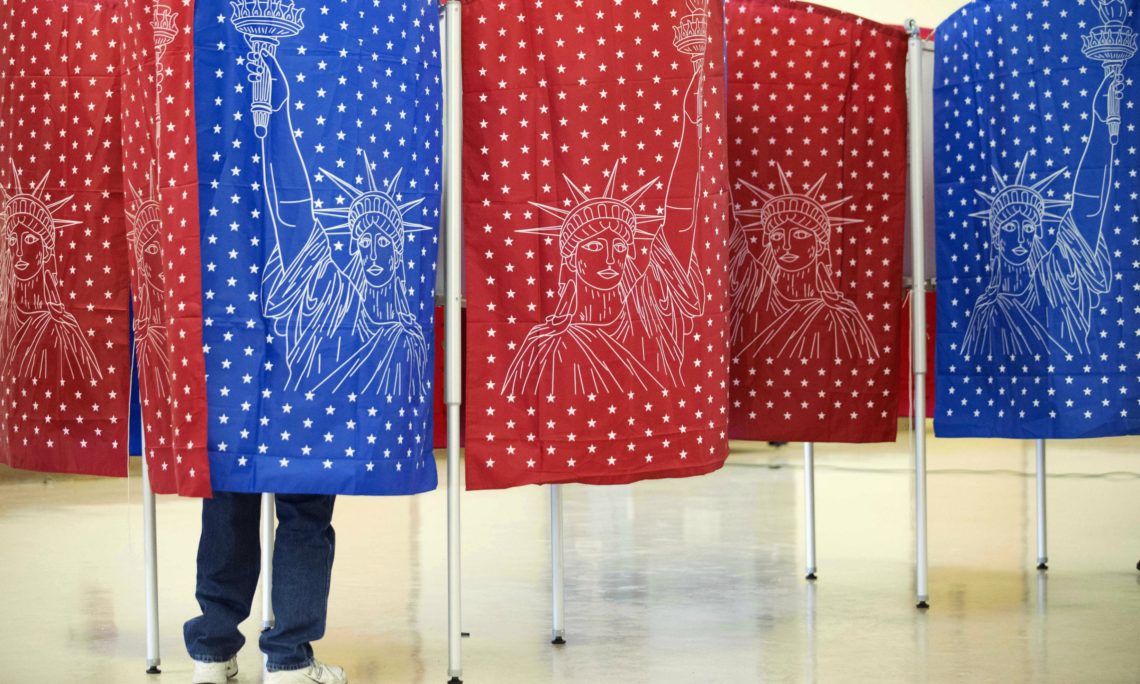 The fifty-eighth United States Presidential Election was held on Tuesday, November 8, 2016. The presidential election is held every four years and takes place on the Tuesday after the first Monday in November.

Elections for all 435 seats in the U.S. House of Representatives are held every two years. U.S. senators serve six-year terms that are staggered so that one-third (or one-third plus one) of the 100 senate seats come up for election every two years. If a senator dies or becomes incapacitated while in office, a special election can be held in an odd-numbered year or in the next even-numbered year. The newly elected senator serves until the end of the original senator’s term. In some states, the governor appoints someone to serve the remainder of the original term.