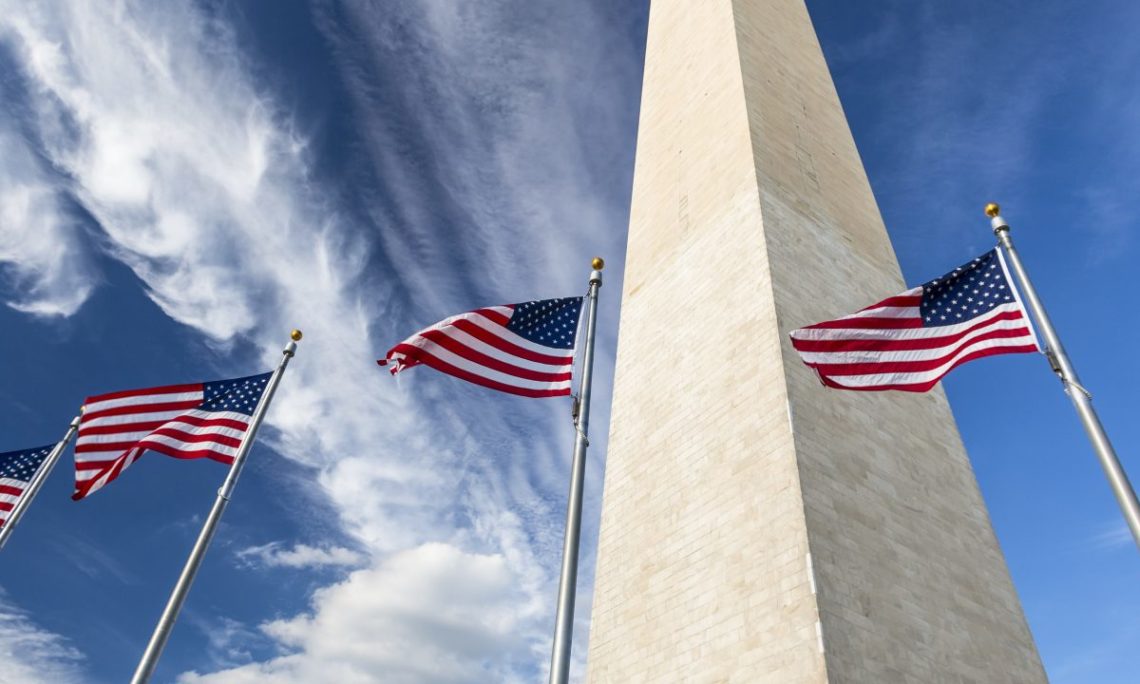 The United States Embassy in Santiago and all its affiliated offices will be closed on Monday, February 17, on President’s Day.

On February 4, 1789, George Washington was elected the first president of the United States.  Washington knew his actions would establish precedents for his successors. This was particularly so because the U.S. Constitution gave the executive branch significant powers but didn’t specify many details of how it would function.

Washington believed it was important to make the presidency strong enough to hold the new nation together, but was concerned that it did not evolve into the role of a monarch. His actions achieved both goals:

The most important precedent was Washington’s final act as president: He stepped down after completing two terms.  Pressed to serve a third, he believed that a peaceful transition of power to a newly elected president would be in the nation’s best interest. It was for giving up political power that Britain’s King George III called Washington “the greatest man in the world.”