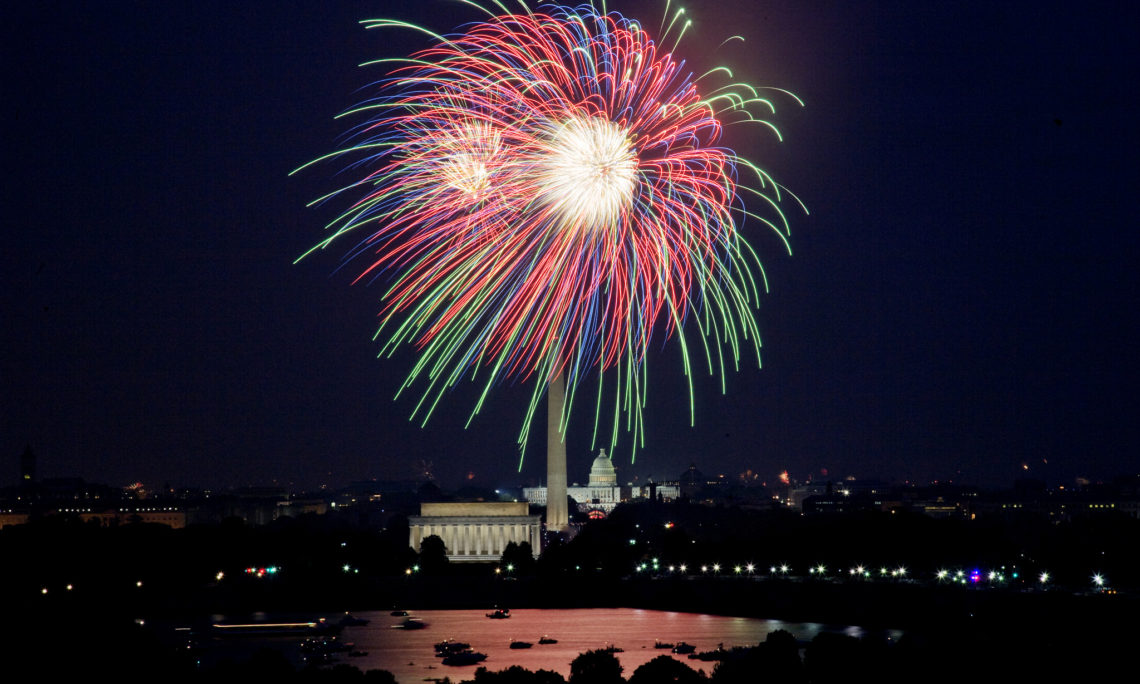 The founders of the United States knew that independence was something to celebrate. And although U.S. Independence Day celebrations have evolved over time, July 4th festivities remain an important part of American life.

But Independence Day wasn’t supposed to be on July 4. In the spring of 1775, after more than a decade of agitation against British policies and the first battles of the War for Independence, the 13 American colonies sent representatives to the first Continental Congress in Philadelphia. After much debate about severing ties with Britain, the representatives voted unanimously for independence on July 2, 1776.

The next day, in a letter to his wife, Massachusetts Representative John Adams said the date “ought to be solemnized with Pomp and Parade, with Shews, Games, Sports, Guns, Bells, Bonfires and Illuminations from one End of this Continent to the other from this Time forward forever more.”

The declaration bore the date of July 4, which the new nation embraced as Independence Day.

Adams was right about the ways Americans would celebrate. Even as the new nation fought to make independence a reality, July 4 was quickly marked by parades, concerts, dinners and fireworks. The 1777 celebration in Philadelphia included music by a band of Hessian soldiers — mercenaries fighting for Britain who had been taken prisoner the previous winter.

Parades to celebrate Independence Day began as military displays but quickly became democratic affairs. The 1788 parade in Philadelphia was more than a mile long, with horse-drawn floats and workers of all kinds marching in costume.